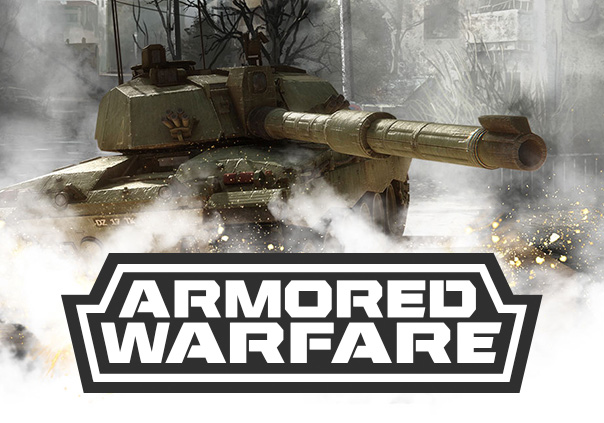 Armored Warfare is a competitive multiplayer 21st-century-themed tank-shooter where you will assume the role of an ambitious private military contractor hell-bent on subjugating the world with an army of unstoppable panzers.

►War-Time Bonding: Partner up with a comrade in arms and fight together in a co-op campaign complete with reward and difficulty scaling for the strong-willed.

►Tread Lightly: Adapt to changes in the landscape whether it be in vacuous deserts, slippery tundras, or tricky-to-navigate mountainous regions.

►Making it Mine: Experiment with a wealth of parts and personalization to find your preferred way to play.

►Salt the Earth: Smash and crash through buildings, defenses, and anything else daring to stand in your way.

We were able to play on four maps, including a newly released map called River Point, and had access to thirty-eight vehicles over five class

The developers offer insight about level of detail, the importance of strategy, and realism.

My.com, Developer and Global Publisher of Armored Warfare is proud to announce its next expansion – Eye of the Storm. 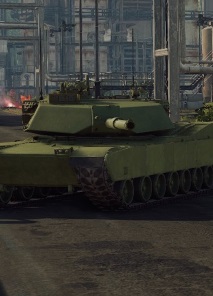 The extension comes with a new patch full of fixes, updates and vehicles rebalances, and two brand new maps – Pipelines and Narrows.

These new powerful vehicles which include the M1A1 Abrams, T-90, Leopard 2A5 and more will help Early Access players rain destruction. 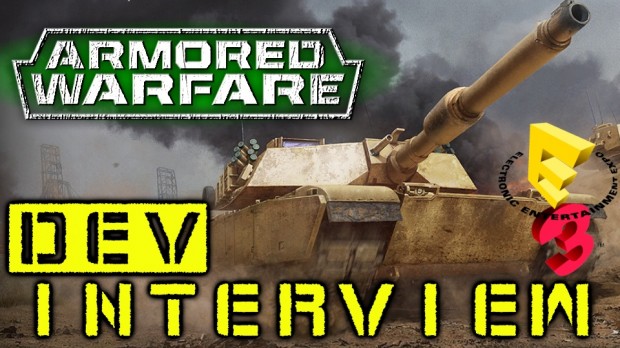 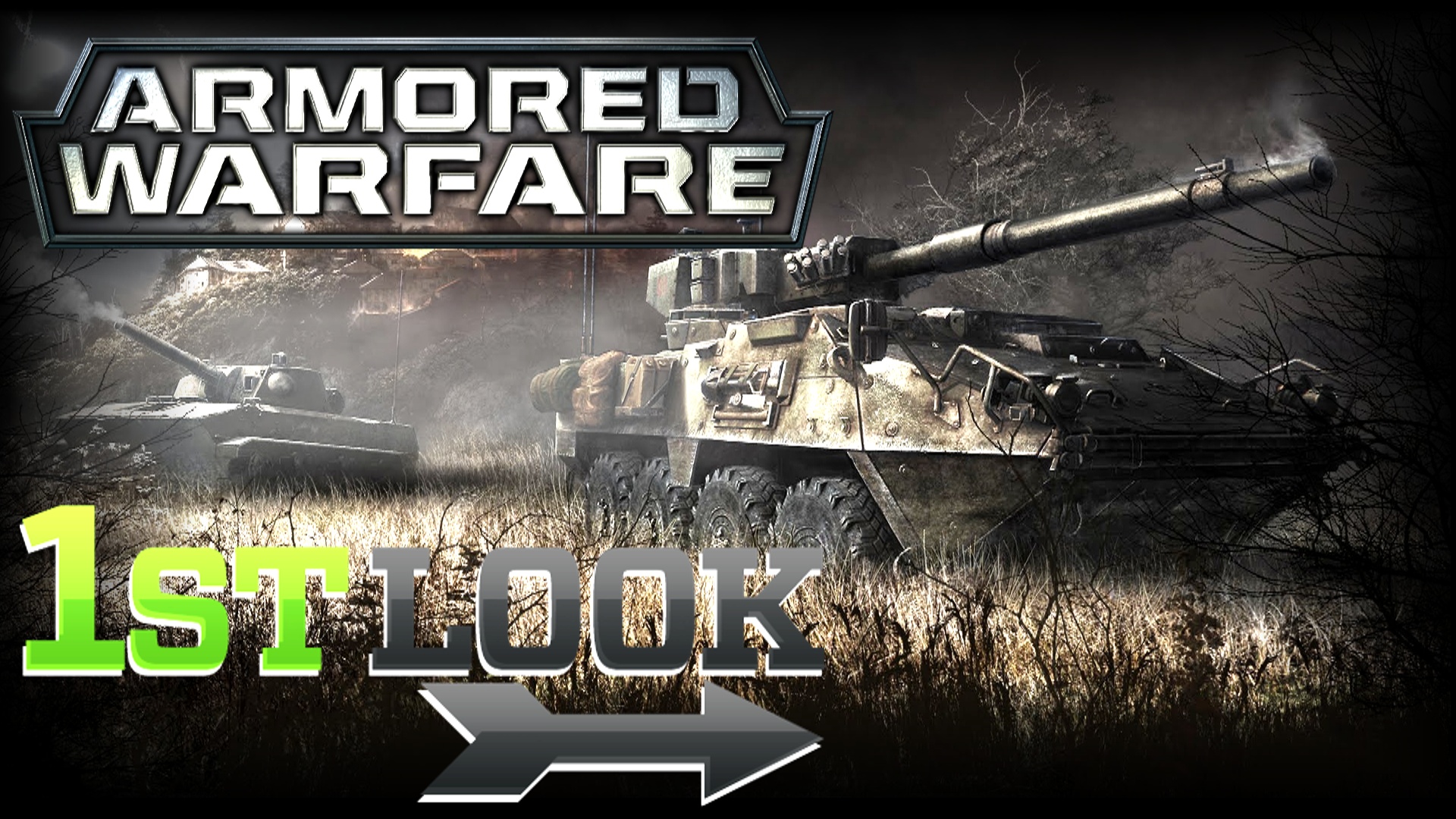 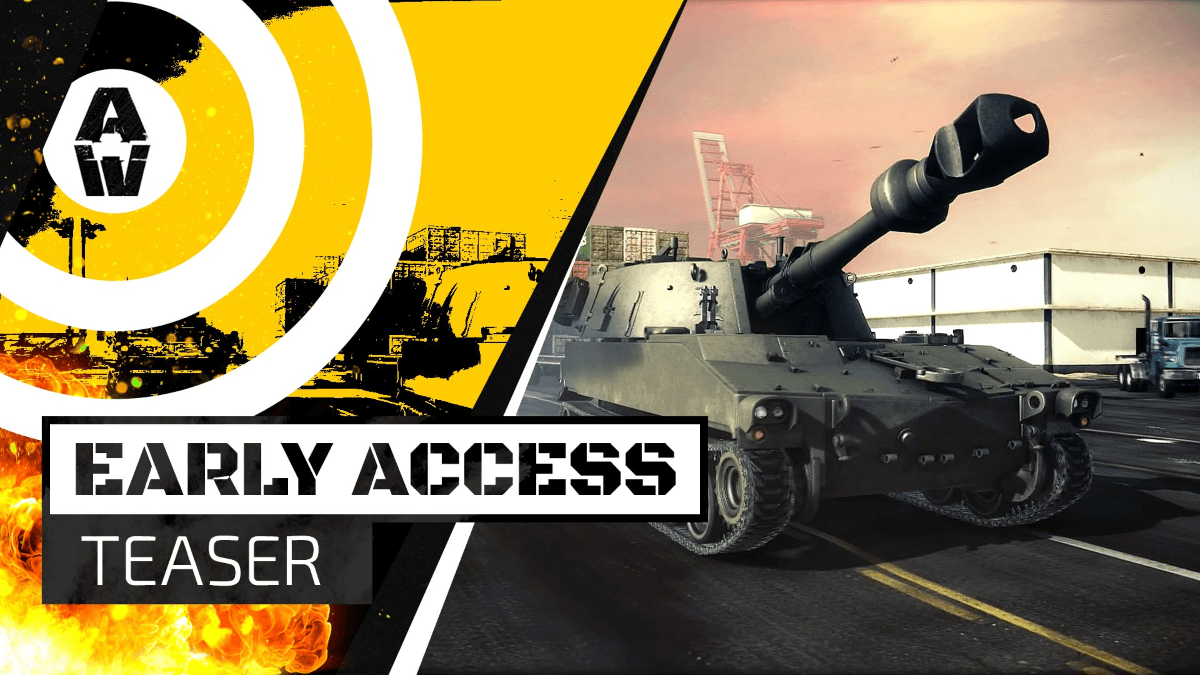