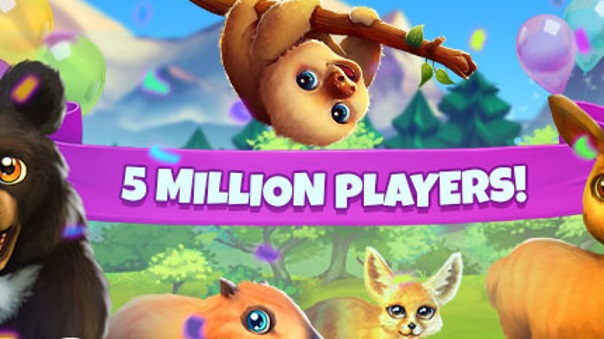 Zoo 2: Animal Park revealed today they have reached a landmark five million users. Within four months the registrations jumped from three million to five million. With over 80 different animal species, more than ever people want to create their own adorable 3D zoo and explore the stories within Trude’s animal park. To celebrate this, there was a new update, that adds ice enclosures, that include penguins, polar bears, polar foxes, and snow hares. This update also added a new club feature, and there are already 22,000 clubs in the game during the first contest.