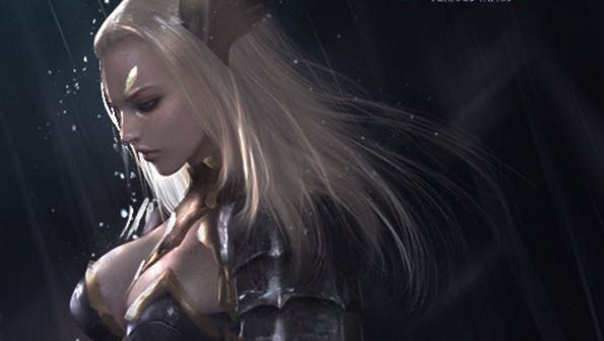 Legacy of Discord is celebrating 1,000 days of gameplay with their happiest event ever – the Happy Festival! It will feature tons of rewards, a new mercenary, and so much more to their audience. This update will also add a new editing feature into the game client so players can create their own beautiful Legacy of Discord-style screenshots in game. There’s also a wealth of events, like the “Guess the Code” event.

Pet Chess and Pet Arena come with this as well, so pet owners can show off the strength and strategy of their pets! Ries the Witch will join the battle, and her fate led her to a dark, dangerous path. Those who have her on their side will not regret recruiting this mighty witch. Finally, for those of you who want to team up and chat with other Legacy of Discord fans, there’s a now a dedicated Legacy of Discord Discord!