Year of EverQuest Continues To Look Ahead 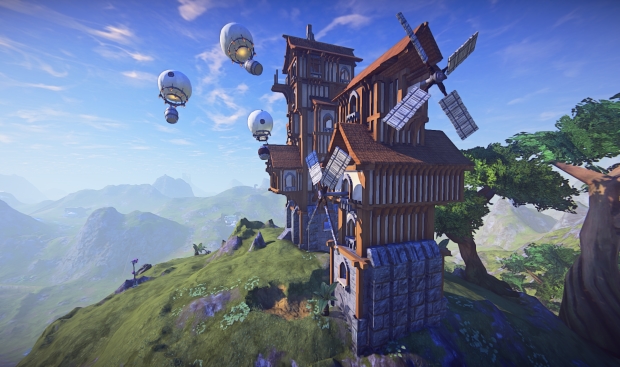 Sony Online Entertainment is continuing on with its “Year of EverQuest” theme this month as it celebrates the 15th Anniversary of EverQuest on March 16 and reveals new content across the EQ franchise.

A newly released video today highlights the upcoming content for all three EverQuest games, including EverQuest, with anniversary events, the introduction of Heroic Characters on March 12, and two new race/class combinations; EverQuest II, with Prestige Homes, the new Heroic Character “channeler class,” new Heritage quests, and a new mount; and EverQuest Next Landmark, which will add cooperative building, two new biomes, and add-on claims in Alpha.