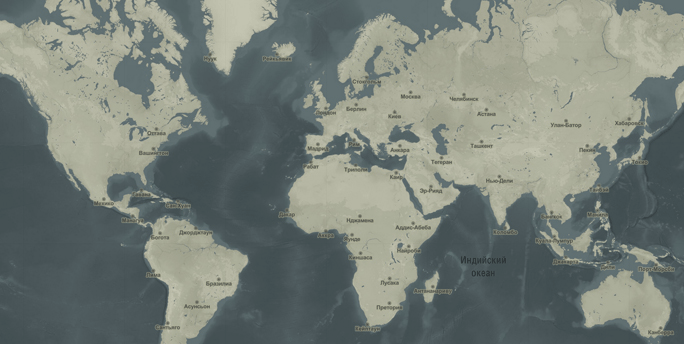 Wargaming is excited to announce that the revamped Global Map is now live in Europe, North America, Asia and Korea . A total reimagining of the previous Global Map, it introduces highly-anticipated Clan Wars integration, a completely revamped interface, and a hugely expanded map .

Strongholds and Global Map have been combined, allowing players to earn a new form of currency: Influence. Influence is earned when battling for provinces and in Skirmishes, which can then be used to bid on locations, giving Clans a chance to claim any area across the map. This new in-game currency can also be invested into these regions, raising its Province Income, as well as purchase Divisions, autonomous units. Divisions are a fully equipped battle unit with necessary number of tanks that does not depend on the number of members in the Clan.

Further good news for Clans is the ability to reap more Province Income via upgrading their ELO rating. With the new Global Map, the combined revenue of all provinces can be up to three times as much as before, and at max level, the new Global Map will being producing 10 million Gold daily.

A revamped UI and in-game tutorial, refined by the players, makes it even easier to jump into the battle. With the addition of flexible settings to vehicle tier, type and nation, players no longer just require Tier 10 vehicles; now Tiers 6, 8 and 10 are all available. Combined with a newly implemented seasonal model, events this year will earn players great rewards.

“The passion and growth of veteran Clan Wars players has shown us that we needed to create a bigger and better Global Map experience,” said Natallia Pershyts, Product Manager of Clan Wars. “The new Global Map has opened the door for a huge Clan Wars audience. In the future, we are looking forward to bringing this mode to other great Wargaming titles.”