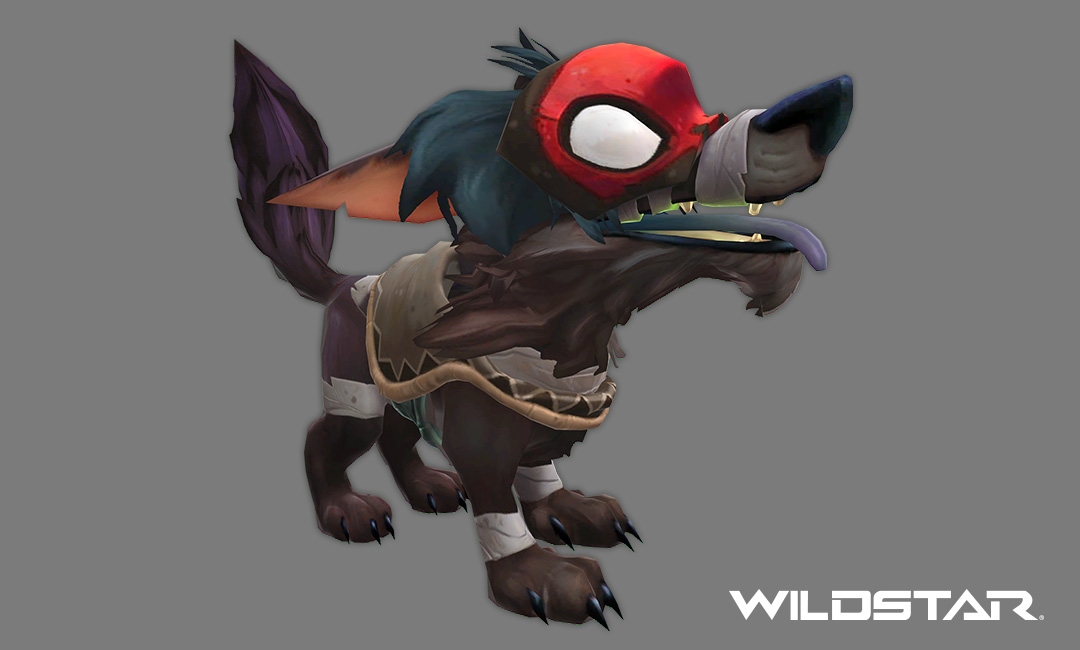 Carbine Studios is sharing more information today about WildStar Cosmic Rewards, a loyalty system that rewards players for their investments into the game. This system is progressive, meaning that players will level up through Cosmic Tiers by making purchases in the game, earning greater rewards as they go along. The system is also retroactive, meaning that anyone who’s spent money in the game at any point since it launched last year has already earned Cosmic Points.

Cosmic Points are earned by redeeming a WildStar product code, making a purchase on the WildStar website, purchasing or redeeming C.R.E.D.D., or spending NCoin in the WildStar in-game store after the Free-to-Play launch.

For more information on Cosmic Rewards, as well as a sample of some of the prize tiers and rewards players can earn, see the deep dive article here.