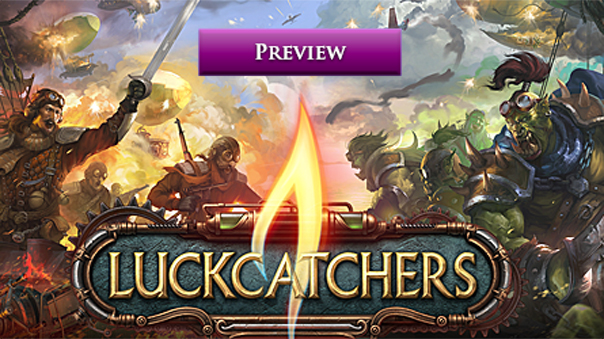 This November, a new free-to-play open world MMO appeared on Steam – LuckCatchers, developed by DiP Online. Based on a series of fantasy-steampunk novels by Alexey Pehov, LuckCatchers allows players to explore and interact with the world of the Inside Out freely: building settlements, battling in airships,creating airships, and more. We had the chance to interview Dmitry Potapov, Head of Dip Online Studio, to talk about the game’s development and inspiration.

MissyS: What inspired you to create this game?

Dmitry: Our imagination, our dreams, a good book, a good movie, a real story told by someone, things we saw and experienced in life, powerful feelings, love for adventure, yearning for new horizons, challenges, success and failure, a desire to create more and achieve more, realizing that only the sky is the limit. This and many other things inspired us to create The Luckcatchers. This project is filled with our souls, our best designs, our dreams and desires. 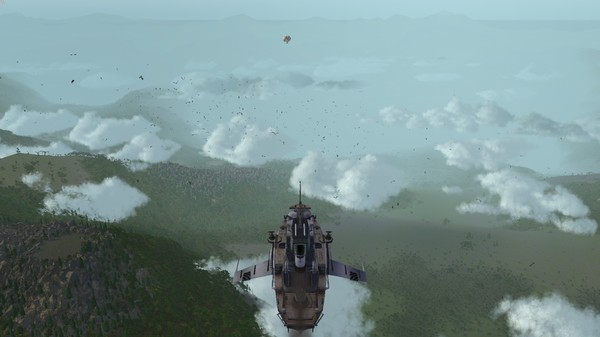 Our company has enjoyed a steady success and reputation on the Russian video game market. As any other project, we want to grow and evolve. We followed the example of our partners and colleagues and made a decision to transition from single player to multiplayer games. The MMO genre has been there for a long time. It has its loyal fans and can boast with many interesting and diverse worlds.

We liked A.Pehov’s novel The Luckcatchers a lot and thought it might be interesting to make it into a game. It has a good and complex story, diverse characters, and bright and significant personalities who dwell in a world where magic is as natural as breathing.

MissyS: The action in the game takes place in the world of Siala, but 300 years earlier. What made you choose this period of time?

Dmitry: Pehov’s books have many worlds and each of them is unique. Our game is based on The Luckcatchers and Special Mail, and the story unfolds in the world on the border of Inside Out, not Siala.

We deliberately chose events that happened 300 years before what is described in the book. We want to use this period to develop the game world and be able to change game mechanics. During this time we can either reach the world described in the book or choose an alternative path.

We don’t want to submerge our players in the world that is already finished and explored, where everything is discovered and all they can think of is available. We want our game community to evolve in harmony with the game world. We want our players to develop this world with us. You might agree that it is much more interesting to create your own story than follow the well-trodden path. The world evolves steadily, step by step, and creates the most comfortable environment for players.

Developing and introducing new game mechanics and perfecting already existing features takes time. We stick to our plan for world evolvement and try to be very careful and precise when we change the game play.

MissyS: Can you tell how big this world is?

Dmitry: The game world is huge and seamless land in the middle of Inside Out. Inside Out is a parallel world inhabited by demons. Inside Out surrounds the world and is separated with a border from us. The border is a flat wall less than an inch thick and rises up for several miles. 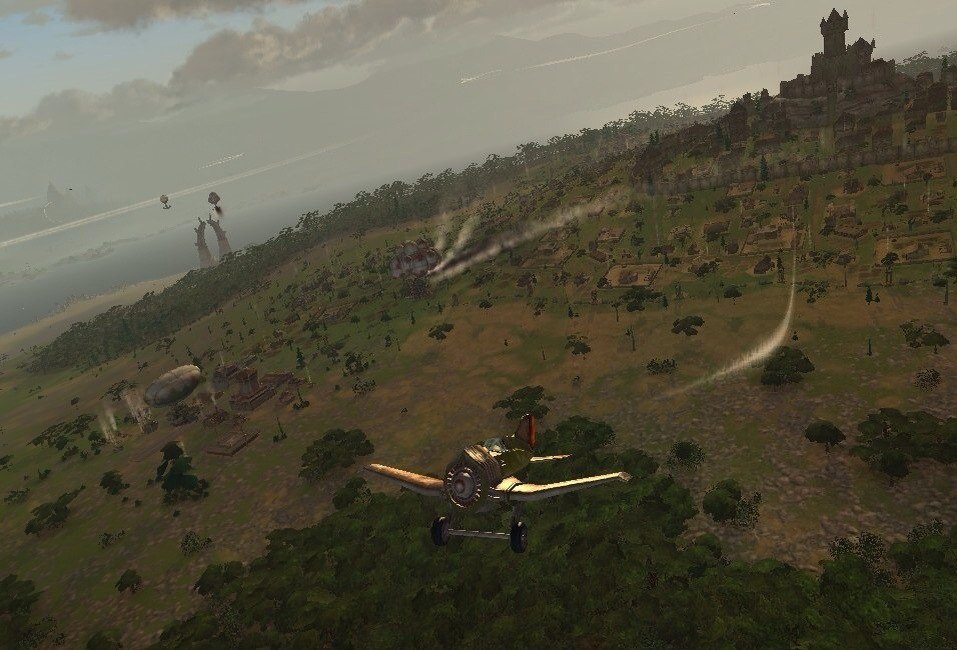 The world’s area is 360,000 square miles. Since the alpha test started we made the open world area 2.5 times larger, and we continue to work on enlarging the physical map of the world.

The world is divided into two continents. The West lies along the left edge of the map and continues down to 600 miles. Most of the continent is flat, but it has mountains, highlands, foothills, hills, and faults. Mountains are 6.8 miles tall, highlands are 2.2 miles long.

From North to South the continents are bordered by the Sleeping Sea, the Silent Sea, the Sea of the Great Altring and the Rebel Sea. The southern shores of the West are washed by the Sea of Captain Woo and the Sea of Sinners.

The East is much wider than the West but shorter, only 450 miles. The northern part is covered by mountains and highlands, the southern part of the continent is plain.

Both continents are rich with rivers and lakes, there are beautiful waterfalls.

The north of the open world is covered by the White Ocean which borders the Isles of Horseshoe, and Black Mark.

It may take more than 6 hours of real time to cross the open world from North to South if you use a zeppelin with an average speed of 100 miles/hour.

MissyS: How does the game market work?

Dmitry: The world on the border of Inside Out has a single currency, the golden Louis d’Or. All characters on the same account have a shared amount of Louis d’Or. We give 5 Louis d’Or to each player for every 30 minutes of active play!

The market is formed by the players who create actions to buy or to sell ingame items using shops in cities and their own villages throughout the open world.

The Luckcatchers is a social-economic game requiring players to interact and form alliances like, for example, clans.

Every player can trade, and the level or amount of items in possessions is not important.

The world has NPC-lots, but they are mainly there for support. These include consumer goods, transportation sapphires, boosters, magic items and everything that players cannot make themselves.

Magic items, boosters, potions, and consumer goods are initially sold only in certain cities situated in different parts of the world. Players themselves resell and distribute these items to get good income.

Each player who has a village can sell raw or refined resources produced in the village, materials, fuel, crafts, ammunition, weapons, zeppelins, ships, modified strekolets, etc. 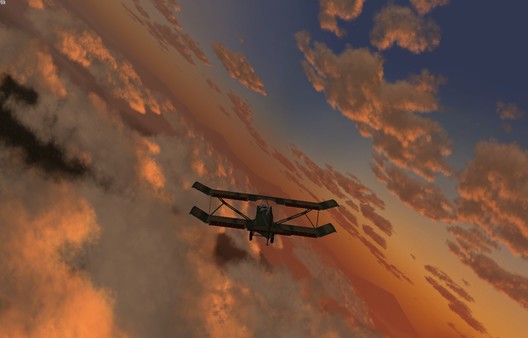 Other players can resell items bough on the market in different cities of the world for a price much higher that initially purchased.

Participation in the monthly Dragon Migration event gives players plenty of Louis d’Or for selling loot received during dragon hunts in the Empire and the Alliance.

Players can sell not only items but information as well. For example, information about locations of places with certain resources has its price.

MissyS: Will all the servers be available for PvP or do you plan to open PvE-only servers?

Dmitry: Every new player (and all their avatars) will be granted a 30-day protection against PvP attacks of other players. Ships, strekolets and buildings won’t get damaged from attacks. Protected players cannot attack others or steal their possessions.

All other gameplay stays the same: villages age, possessions get damage from dragon fire and Margoud lightnings.

Before the PvP protection expires the player can buy a Caper License and use it to remove the protection. This license can be found in any capital on the market in the Licenses section. After activating the license the player can use any of their avatars to attack others and should be ready to be attacked.

PvP and PvE battles can occur in any place of the open world.

MissyS: What is your plan to track players who use bots to earn gold without playing themselves?

Dmitry: The game allows only one character per Steam account at a time. Another character can enter the world only when the first one has logged out. If the character is inactive in the game, they don’t get Louis d’Or.

MissyS:Players can build and control villages. Are there designated place for building a village or can the entire game world can be used for this? 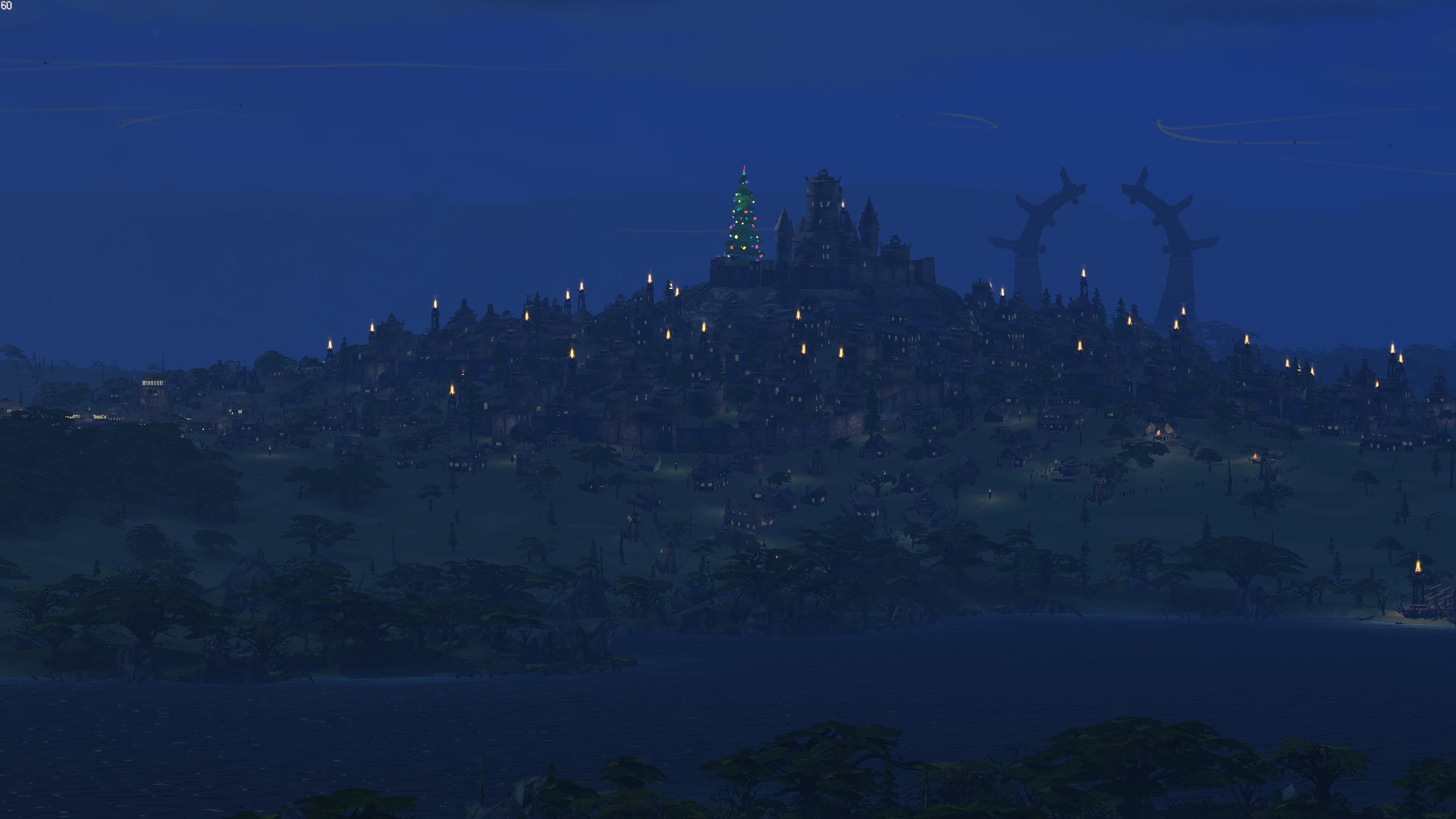 Dmitry: The open world has specific spots where a village can be constructed. These spots can be on the surface or under the water. To find such a spot you need to use a special tool that is installed on every ship. It is called Geo Exploration. Spots available for construction look like white squares on the map. If your Geo Exploration level is low and you cannot use it to search for resources, you can ask more experienced captains for help. When you choose the place for your new village, you need to buy a license and learn the skill “Builder” which will allow you to own the village.

MissyS: How do you make the game fun and comfortable for gaining experience?

Dmitry: We have created an absolutely new, diverse, interesting and captivating world where your imagination is your only limit. Here each player chooses their own path. They can be a brave warrior, a hard-working farmer, a brave dragon hunter, a great Governor who united several powerful clans and territories. The player can become a hotshot pirate, a mercenary, or a headhunter.

This game offers fun gameplay to both singletons and team players.

One player can be enough to control a small number of low-level villages, but when the number of villages increases, management and maintenance can become a problem. But other players can help you. You can form a clan or just be friends with other players. Each group can have individual access to buildings in the village. Be attentive who you choose to be friends with, and even more so – enemies. 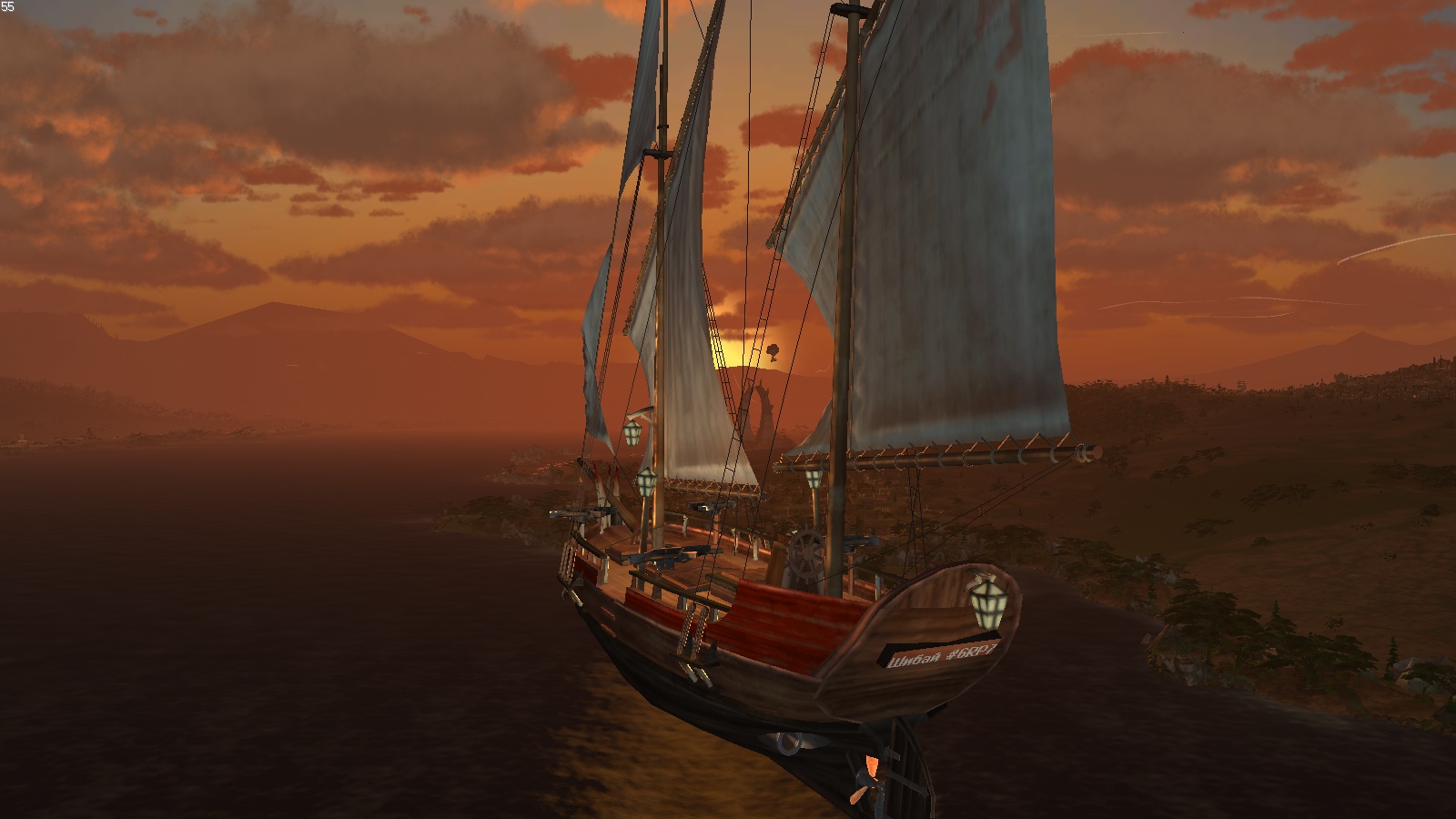 We try to make the gameplay as comfortable and interesting as possible. We review and analyze each message we receive from our players.

We host contests and give gifts of large amounts of Louis d’Or. We have regular events, such as the Dragon Migration and Six Hour Races. We are working on many more surprises that our players will definitely enjoy.

It has been 34 game years since open alpha testing started. One game year is one month in real time. Since the alpha and beta tests started, the game gathered a wonderful community which grows every day. We are happy to receive all their feedback. Some of those suggestions have already been implemented.