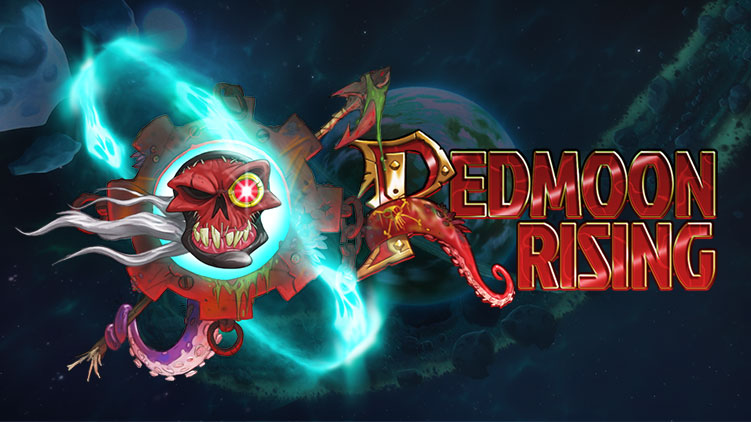 WildStar is welcoming its next major update today with Redmoon Rising, as the Redmoon Terror lurks in the skies around Nexus.

The major star of the update is the Redmoon Rising raid, which releases its first wing today. Players will board the Redmoon Terror to deal with pirate zombies. Learn more about the story behind the raid and the people involved before you take off!

Also a major feature in the Redmoon Rising update is a refresh of Madame Fay’s inventory, which will get some new retro-themed rewards and throw-backs. We spot a Samus and BMO knockoff in store!

Of course the patch also includes various fixes, tweaks, and balance changes, so make sure to read the full patch notes at the link below.