Shaiya’s Free For All Event Updated 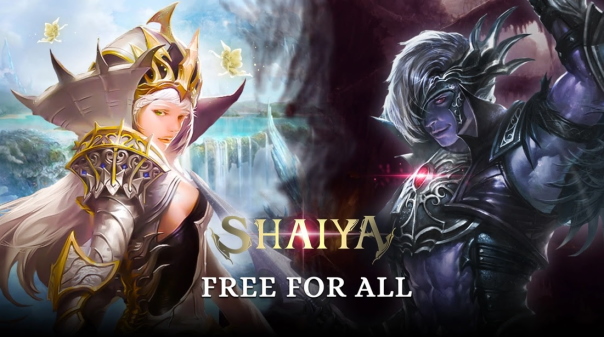 gamigo is happy to announce that the Free For All PvP event for fantasy MMORPG Shaiya will get a significant update.

The Free For All (FFA) event, introduced in February, takes place on a specific map called The Void. Now, based on the feedback and suggestions of the Shaiya players, gamigo adds several new functionalities to this mode:

Many other player suggestions were added to the event and are accessible starting today. Are you ready?