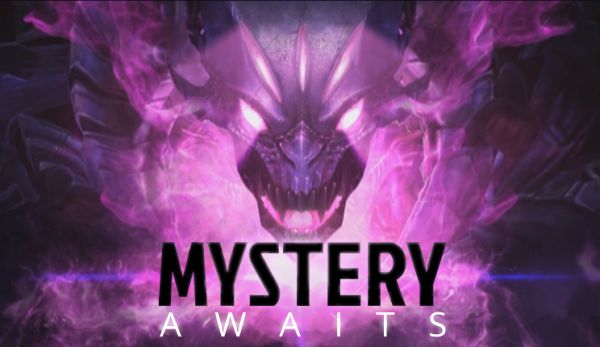 NCSOFT® and Carbine Studios™ are reigniting the MMO gaming category today with the release of WildStar, the action-adventure sci-fi MMO that’s seriously going to shake things up. While officially launching today, Carbine Studios celebrated WildStar’s debut into the published world with a three-day Head Start early access program. During that time, WildStar received enough acclaim to firmly cement Carbine’s place as one of the top MMO developers of all time. Unlike anything currently available, WildStar delivers a beautifully animated and distinctive artistic style, robust housing customization, unmatched Player versus Player gameplay and high-action combat that truly tests players’ skill with its fast-paced, reactive telegraph system.

Additionally, the game showcases a distinctive personality that is humorous but laced with a foreboding undercurrent that implies there is more to the world than meets the eye. WildStar gives players the freedom to experience the game how they want, while providing an unprecedented level of exploration and discovery set on the planet Nexus.

“We couldn’t be more pumped for launch day to finally be here – this has been a true labor of love. But that labor continues,” said Jeremy Gaffney, executive producer of Carbine Studios. “Yes, we just launched what is quite arguably the largest MMO to date – launching chock full of levelling and elder game content – but now the focus will be doing epic regular additions and moving the world story forward. We’re looking forward to the challenge.”