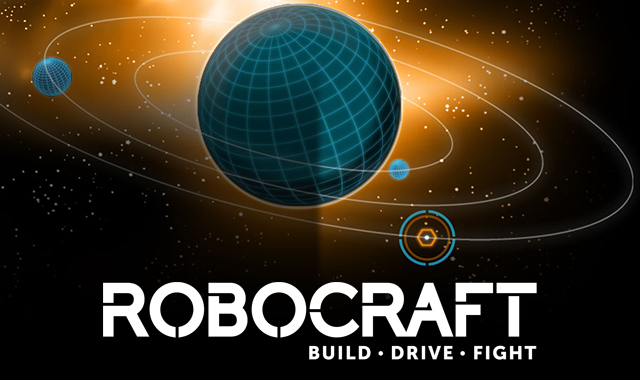 Weekly content patches and active community interaction has seen Robocraft’s user base steadily increase since 2013, but its release on Steam earlier this month was the final push bringing in it’s millionth player.

“We’re extremely excited to see Robocraft reach a million users. I want to thank our international community for being here with us and helping us in the game’s evolution. We have some fantastic content in the works so we’re looking forward to seeing the future of Robocraft.”