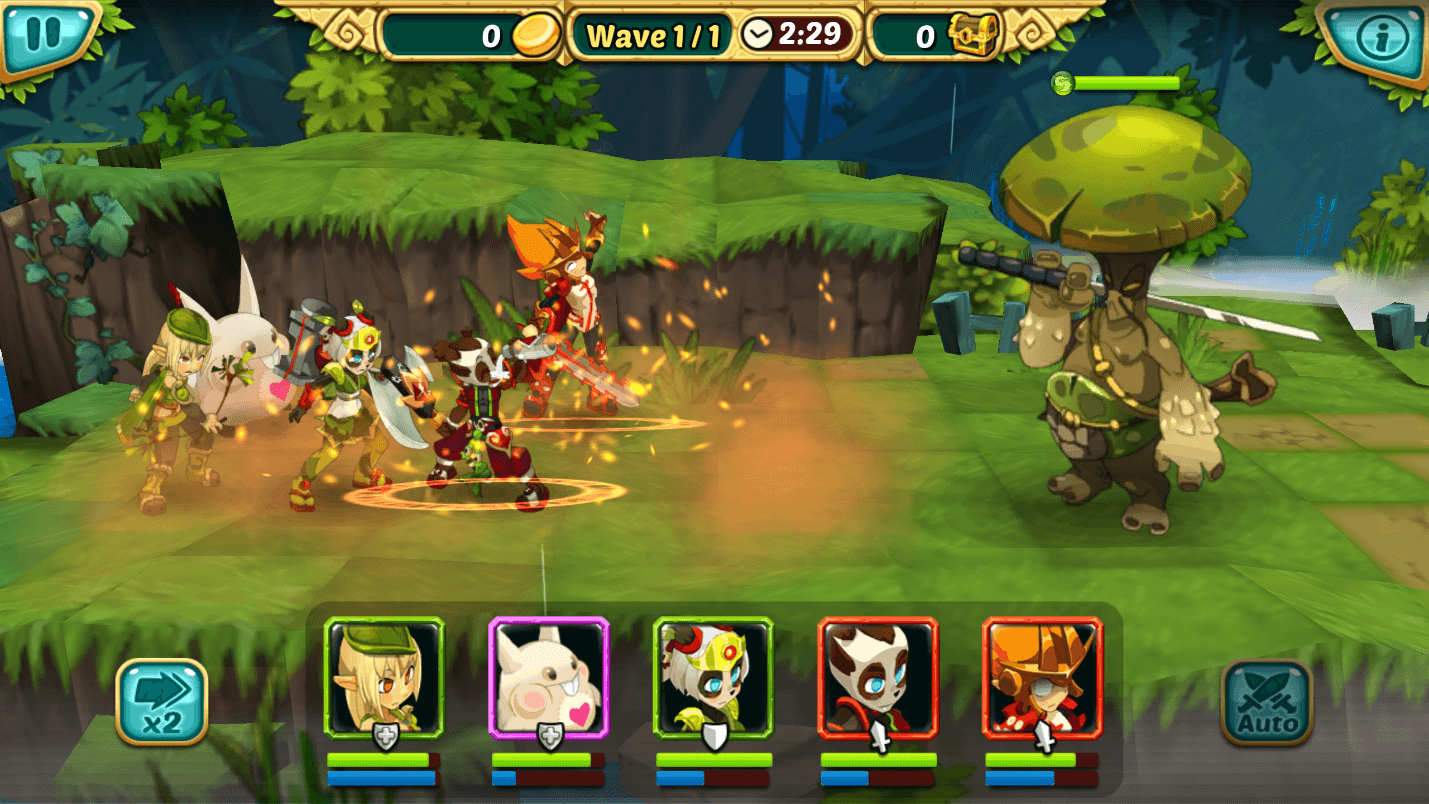 Wakfu Raiders’ very first major update will be going live soon this week and will add a new spin to the action role-playing game mechanic.

Players will get to play the latest MMO spin-off’s mode: Frontier Siege. Here’s a breakdown of the new mode:

We also have these new features recently added into Wakfu Raiders: