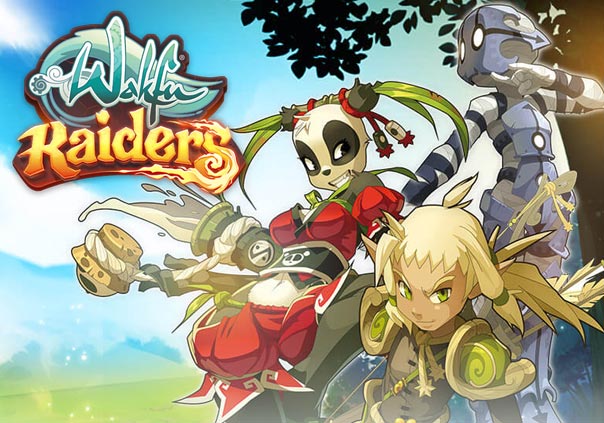 Wakfu Raiders is an upcoming mobile RPG developed by Ankama and published by Gumi. Battle and explore the world of Wakfu in a whole new way as players investigate the anomalies appearing all over the regions of The Twelve.

Beautiful worlds: Roam around the famous lands and regions of The Twelve, while enjoying new quests and epic boss battles.

Strategic gameplay: Line up your heroes and chain their skills together to perform amazing attacks or gain powerful buffs.

Tons of characters: Collect over 30 characters to advance and power up. Create the ultimate dream team of Wakfu warriors.

Wakfu Raiders now has a new Easter-themed hero in the midst: Esther Firegale. 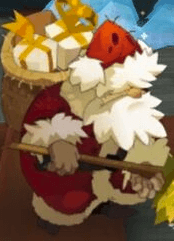 Fans of the mobile RPG Wakfu Raiders are in for a jolly treat this month.

Wakfu Raiders’ holiday fever is starting, which means that fans will experience a bevy of new additions this pre-holiday season.

For the next few weeks, Wakfu Raiders will be going through a festive Halloween season where all the dungeons and game world will be decorate 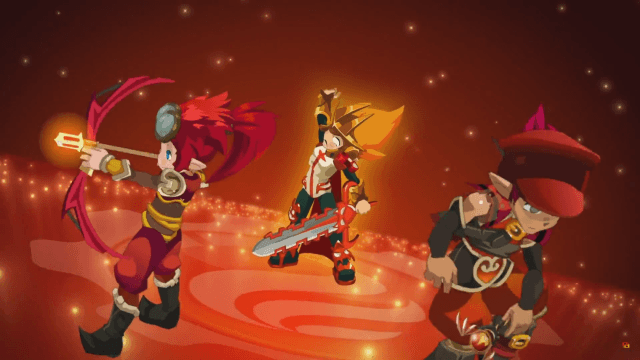