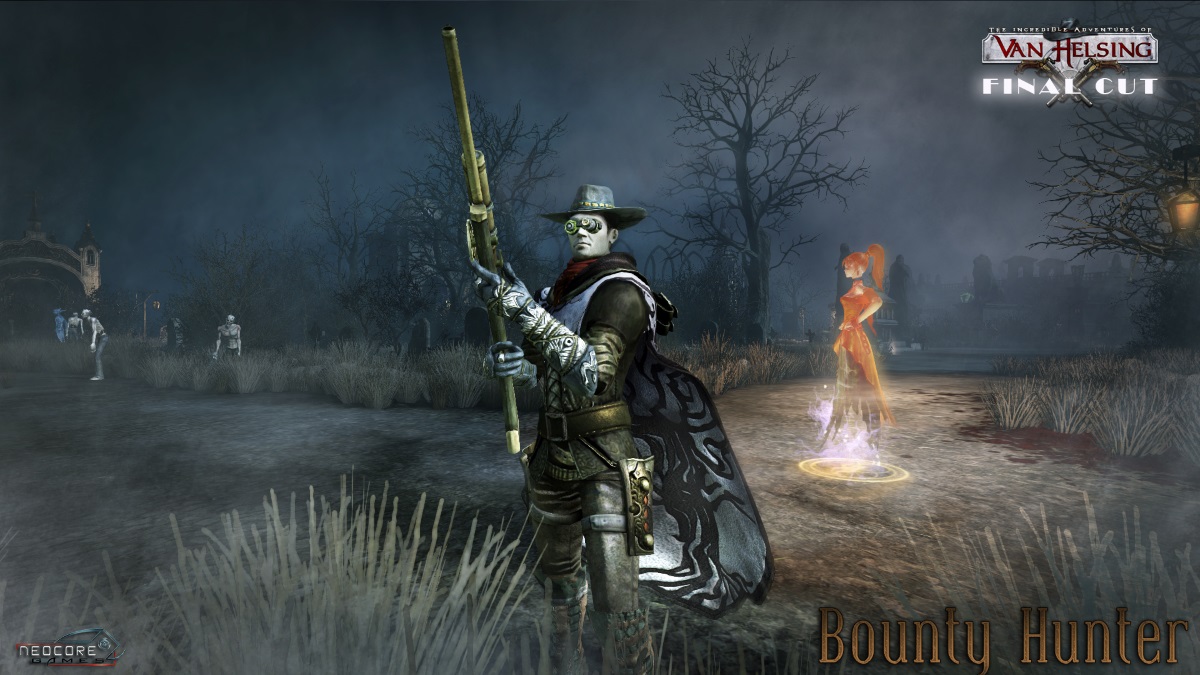 NeocoreGames is proud to announce today that it has sold more than 1 million copies of The Incredible Adventures of Van Helsing action-RPG series to date. This milestone is a great opportunity to give back something to its loyal community.

By reading hundreds of forum posts, blog comments, reviews, feedbacks on various media, the developers of the trilogy conceived a definitive version of the adventure, coming to PC this September, The Incredible Adventures of Van Helsing: Final Cut.

The game is a standalone product that:

Whether the player has completed the campaign or not, it is possible to: