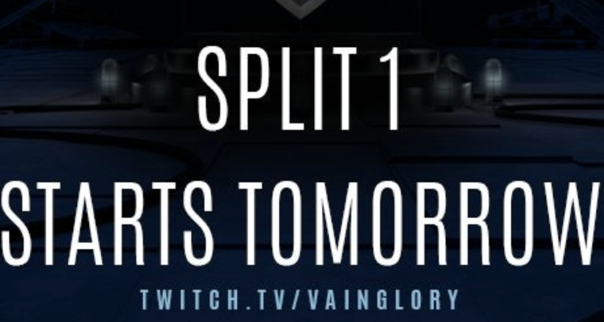 The Vainglory8 Autumn is kicking off tomorrow for both North American and European teams. Competitors from both regions will be competing for a spot in Vainglory’s World Championships in Singapore from December 14-17th. Thus far, Cloud9 is the only Western team to secure a spot. Expect to see competitive, incredible action across the Autumn season on the official Vainglory Twitch from the likes of Team Solomid, Tempo Storm, Gankstars, Hollywood Hammers, G2 Esports, SaltyPotatoes, SK Gaming, Fnatic and QLASH! The best in each region will qualify for worlds in the Winter.