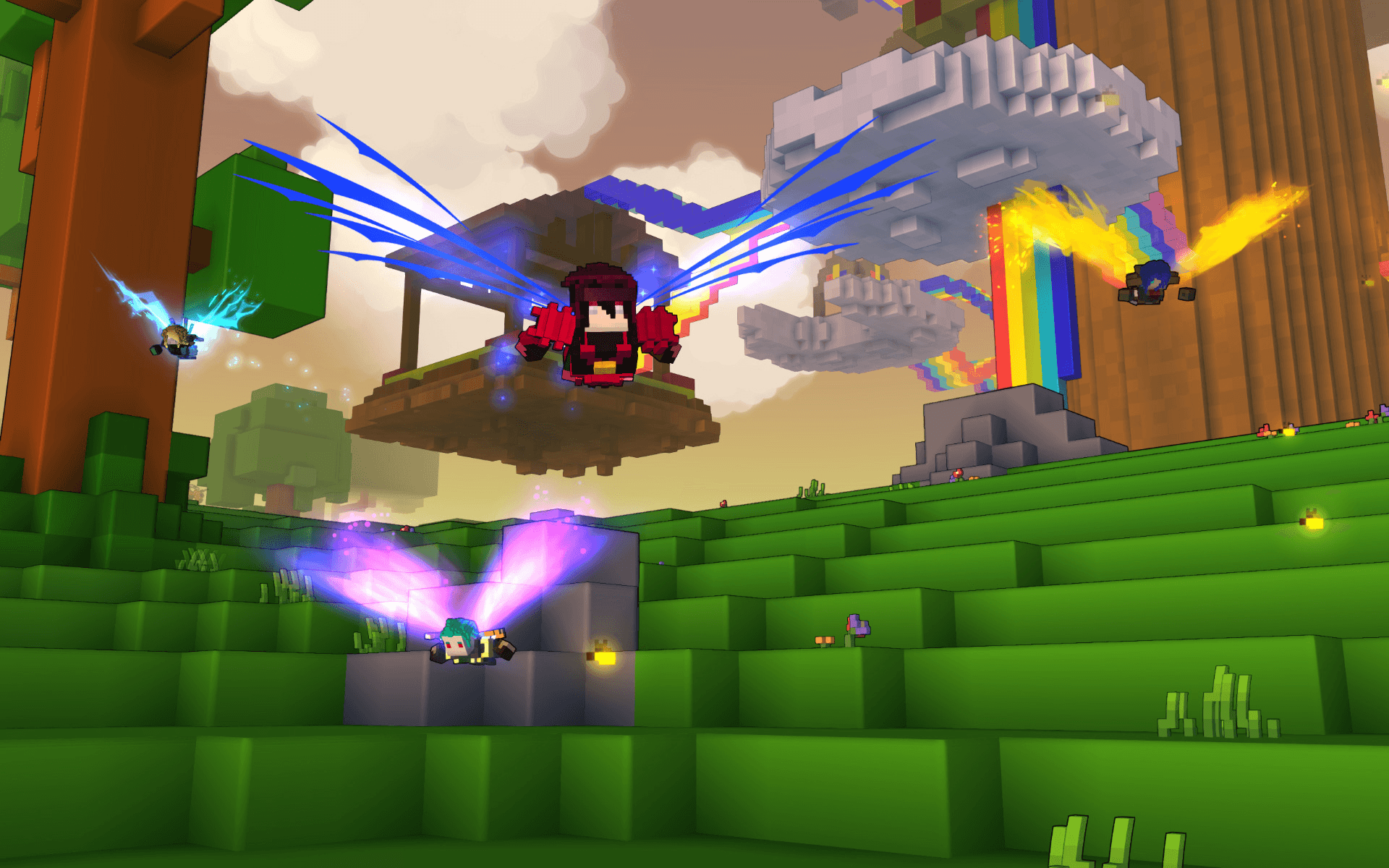 Trion Worlds today announced that Trove, the online building/role playing game, has seen more than 1 million monthly active users enter game’s the voxel-powered worlds in less than a month. Since launching in July, Trove has been rapidly taking off with players, providing them with a unique blend of action-adventure and builder gameplay, all set in player-created worlds filled with limitless possibility. Trove is now available for download on Steam.

Trove invites players into a universe of endless adventures, where role-playing and crafting collide, opening the game to be shaped by the community. Offering gamers the power to explore, craft, and create their own adventures, Trove pushes the boundaries of community-created content, featuring procedurally generated worlds that are fully buildable and destructible. Trove’s long-term development goals have propelled it towards being a one-of-a-kind experience that rewards player creativity and individuality and the reaction from players shows that it is achieving those objectives.

Trove features 9 playable classes (including Boomeranger, Pirate Captain and Candy Barbarian); challenging procedurally generated dungeons, landscapes, and lairs; a limitless supply of loot and a deep crafting system. Creators can quickly save designs for instant building and use the game’s Cornerstones mechanic to preserve their creations.