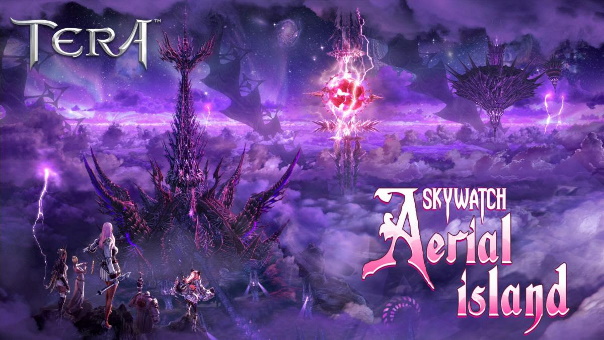 TERA has a new update dropping today on their PC servers, Skywatch: Aerial Island, which adds the Exodor Archipelago. This high-flying zone has four new areas to explore and conquer. Rogash’s Garden, Exodor Farmlands, Iridian Wetlands, and Verrak Fortress are available for high-level players to tackle. These zones have a variety of content for players, whether they want to tackle Field Bosses and BAMs, or fisheries to relax at. To begin this content, go to Ryshan in Spring Valley Amadjuak Trading Post, to get the “The Way to Exodor” quest. This expansion also adds the Card Collection system, which lets players customize their power in new ways. This is unlocked via a quest at level 11, and the collection is shared server-wide. Players can earn shards from enemies, or purchase them on the auction house. Then, simply combine the shards into full cards that offer passive buffs, and sets that unlock even greater passives.

In addition to the four new zones, many older dungeons have received updates to bring them in-line with more recently released dungeons in terms of difficulty and rewards. The update also introduces the new Akalath Quarantine dungeon for level 69 players with strong enough gear, sending players into the halls of the Verrak Fortress to investigate a portal leading to a deadly secret weapon. Players will be rewarded for their efforts with new armor and weapons plus enchanting materials to empower them.