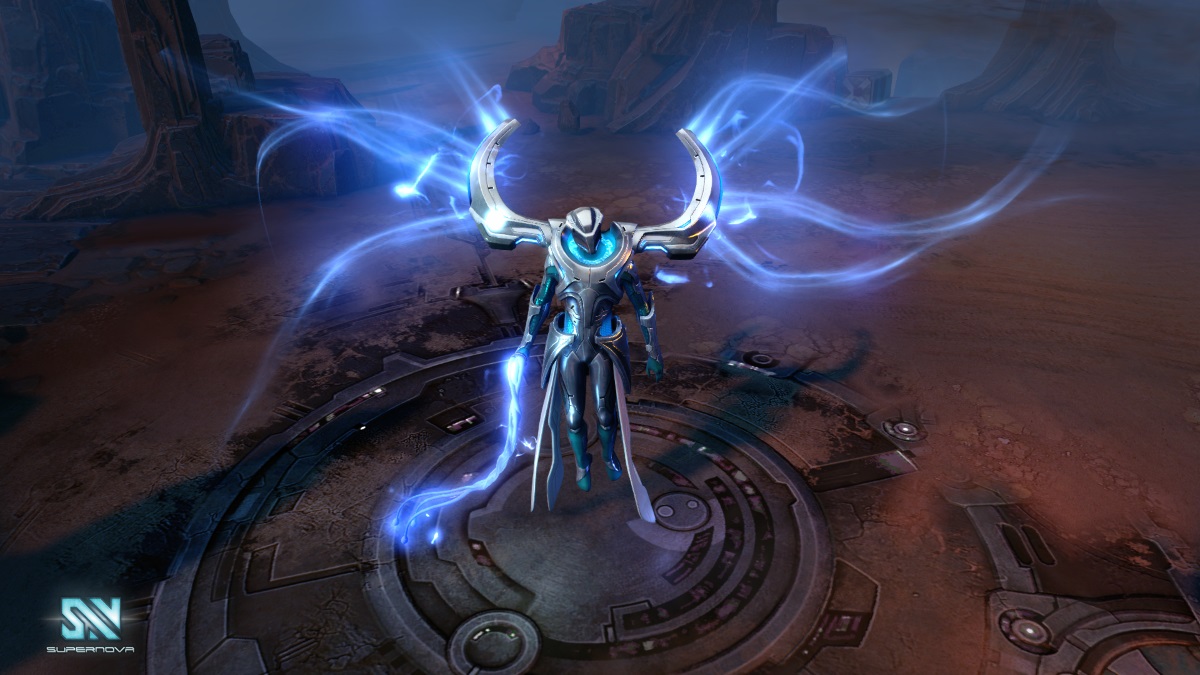 Aelius is a melee brawler who is part of The Faceless kingdom, a cruel and decadent empire built on slavery and staggering military strength. Growing up, Aelius was smaller and physically weaker than his peers. However, being born to highly influential politician parents, Aelius was set on a path to become a high-ranking military officer. Where Aelius lacked in physical strength, he made up with an intense ferocity, superior cunning, and unwavering determination. Aelius quickly climbed the ranks of the Faceless Legion, earning the title of Praetor and commanding his own siege army. With a number of victories under Aelius’ command, including the hard-fought punishing battle to conquer the undefeated Veskar warrior-race, Aelius was awarded with supreme command of The Faceless Explorer Legion — a vast, highly trained army dedicated to the purpose of seeking out new worlds to conquer.