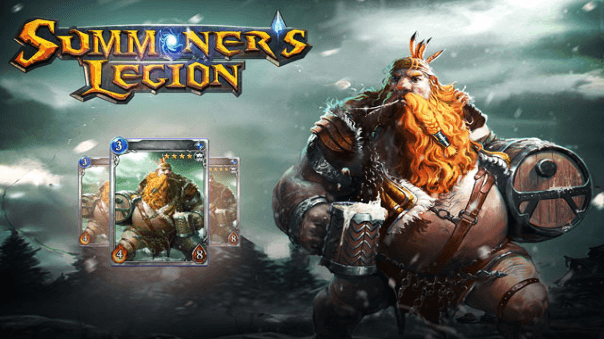 Global games publisher R2Games has announced today the launch of its Summoner’s Legion Championships – the first live competition for the company’s new browser CCG – to take place at the end of March.

The cutoff for players to qualify will be the 1v1 battles on March 18th, after which the top 16 ranked players in the Arena will automatically earn a spot in the tournament. Those who are unable to participate will be replaced by the next ranked player. The Championship will take place from March 25th to March 28th, using an exclusive server where competitors will receive all available cards to build their decks.

The Summoner’s Legion Champion will receive a $2000 cash prize, as well as a surprise reward. The 2nd and 3rd places will be awarded $1000 and $500, respectively. And for those fans that don’t make the cut into the Championship, R2Games will be streaming all the battles along with live commentary on its Twitch channel.

See more about the Championship at http://legion.r2games.com/championships/index.html