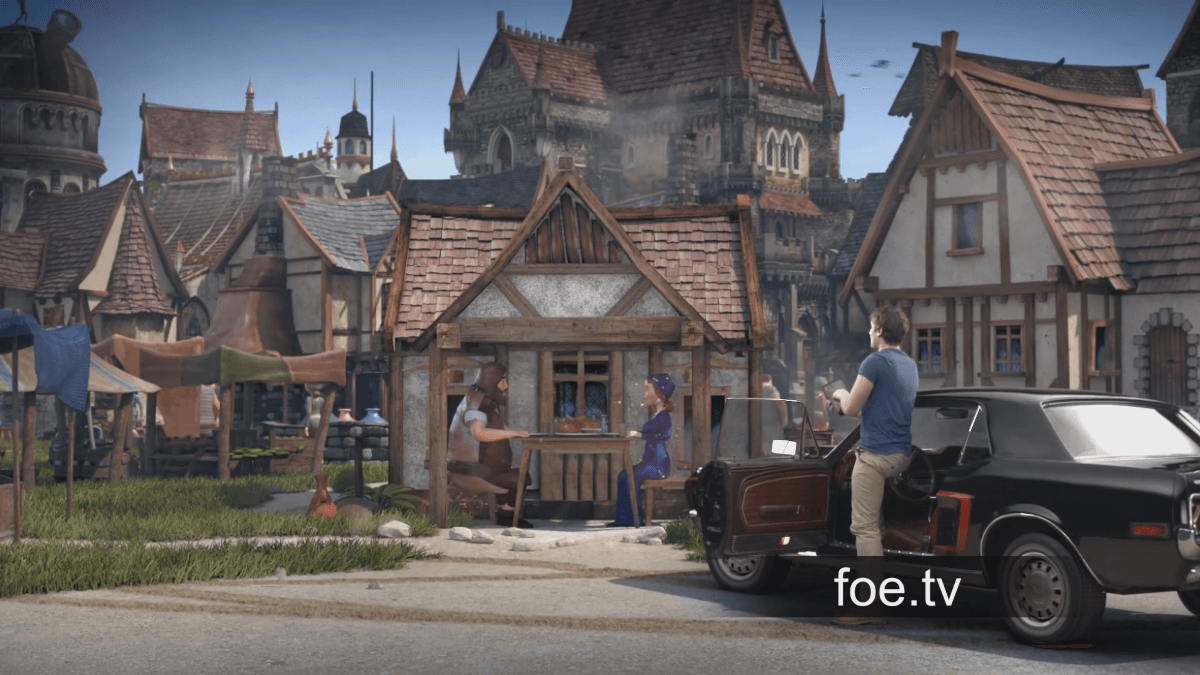 Today, InnoGames starts a worldwide TV campaign for its strategy games Tribal Wars 2 and Forge of Empires. For both games, the German online gaming company produced brand new TV spots featuring 3D CGI assets and real actors. They will air around 25,000 times on close to 100 TV stations in April alone. Starting today In the United States, more than 15 TV networks including Comedy Central, ESPN, Fox Network, MTV Network, NFL Network and NBC Sports will show the spots. In Canada, more than 10 TV networks, including Discovery, ESPN, Fox, MTV, NHL, and iChannel will air the spots. On YouTube, players can already watch the spot for Tribal Wars 2 and the Forge of Empires video.

“This globally aligned campaign brings our TV presence to a new level,” InnoGames’ Chief Marketing Officer Christian Pern explains. “High quality and exciting spots combined with the broadcast of attractive TV shows make us confident to reach a large audience, especially targeting people that have not yet played our games. In order to maximize the impact, we also support our TV efforts with a large-scale online campaign.”

The Tribal Wars 2 spot shows an action-packed battle for a medieval village. It takes players from a peaceful present to the ruthless medieval times back and forth. In the online strategy game, players find themselves as the leader of a small village in the midst of a medieval world. Tasked with growing and expanding their empire within a war-torn landscape, they have to fight in order to survive. The game is released for both browser and android; the iOS app will follow in the coming months. On Tribal Wars 2’s Facebook page, players can participate in a TV spot contest, having the chance to win 10,000 crowns in the game.

The Forge of Empires video offers a humoristic mix of eras, 3D CGI assets and real actors when a present car driver clashes into the Stone Age. He changes mankind’s history with a few clicks and brings the Stone Age hut into a medieval town within seconds. Forge of Empires is an online strategy game in which players are tasked with leading a city to prosperity. They can research new technologies, build impressive historical buildings and enlarge their sphere of influence through military campaigns and skillful dealing. The game is already available for browser, iOS and android. Players can use the same account on all platforms. Forge of Empires has been awarded the title of “Best Browser Game” at the 2013 German Computer Game Award (Deutscher Computerspielpreis) and was one of the top 5 new strategy games for iPad in 2014. Forge of Empires is playable in 23 languages. In the US alone, the game has more than three million registered players, globally it has 25 million users.