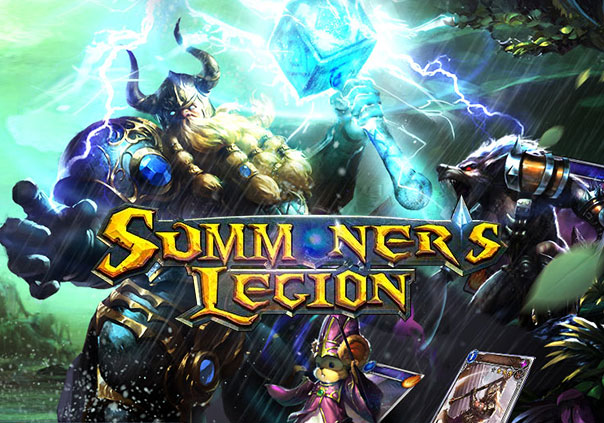 Summoner’s Legion is a collectible card game/MMORPG from R2 Games. Playable completely in a browser, Summoner’s Legion offers players both multiplayer and single player gameplay options. Players can choose one of four classes (Warrior, Ranger, Mage, and Priest) and build their deck from nine distinct factions.

Campaign: A single player mode with a story that allows players to earn rewards including cards.

Dungeons: Battle in two stages alone or with other players against a computer enemy for rare rewards.

Arena: Compete against other players in 1v1 or 2v2 PvP.

Training: Go solo to learn how to better use your deck and counter others’.

Spectator: Watch matches in the arena as others compete. 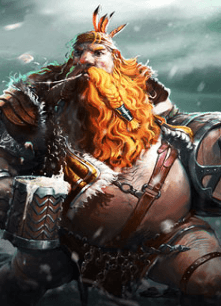 R2Games hosted their first ever tournament for Summoner's Legion