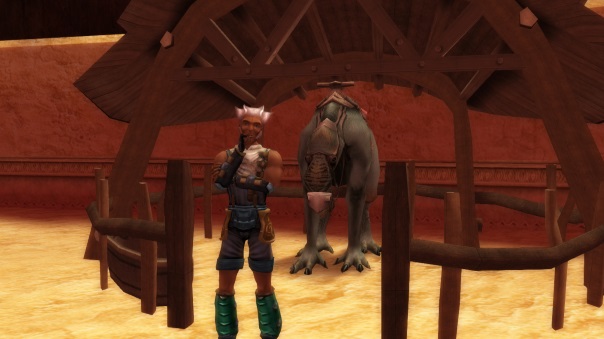 Ryzom originally released in 2004 as a 3D MMORPG, and is still going strong to this day. Their latest update, Jena 2603 was revealed, and with it comes a vast celebration. Once a year on Atys, all hostilities cease to celebrate the year change. However, Kitin Invasions were also revealed, sparked by a giant wound opening in the ground itself. Kitins are coming from the core of the planet for the Dynamic Kitin Invasion.  The Kami/Karvan Pact system also receives a new Interface. It will contain an auto re-buy functionality, so you won’t forget to buy one so you don’t lose your access to a region. In addition, players will only have one item in their bag for all teleport pacts.

The Brotherhood of the Fortunate Gubani also decided to buy New Horizons, so the two organizations have merged. This creates changes, such as New Horizon will no longer have a global limit for supporting it with occupation products. Traveling will also be cheaper than before, and fame is no longer required. ZIGs also saw an intelligence buff, and they are now able to find a place in your bags. They follow everywhere you go when you use a teleport pact as well.