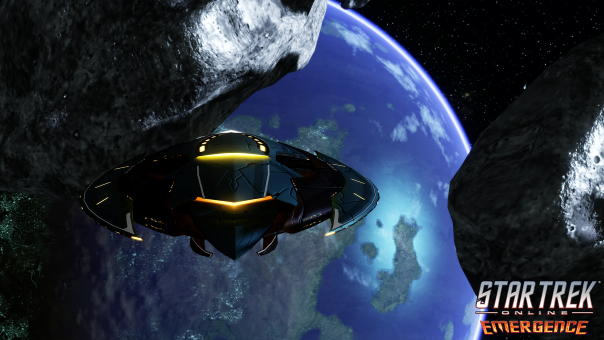 Starting today, Star Trek Online‘s Season 14.5 has officially launched for both Xbox One and Playstation 4 consoles. The story is called “The Renegade’s Regret”, which is a new, featured episode recounting the story of Neth Par, the Tzenkethi captain who betrayed her species to save the Alliance. This episode also features Captain Geordi La Forge (voiced once again by LeVar Burton) and has a new gameplay experience that allows Captains to play as Neth Par herself. The Constable Secondary Specialization also debuts here, inspired by Odo from Star Trek: Deep Space Nine.