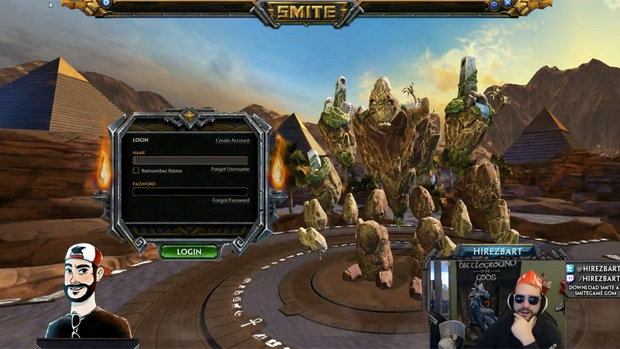 HiRez Studios’ featured caster Bart unleashed a barrage of googies on the official SMITE twitch.tv stream yesterday including gold and legendary skins for Ah Muzen Cab and Hel, a texture rework for Ares, a variant on their popular 5v5 clash mode Arena, and a look at the kit of upcoming Egyptian deity, Geb.

Geb fills the roll of tank and support while also offering one of the most wicked surprise initiations in the game when unleashing his full kit at once. 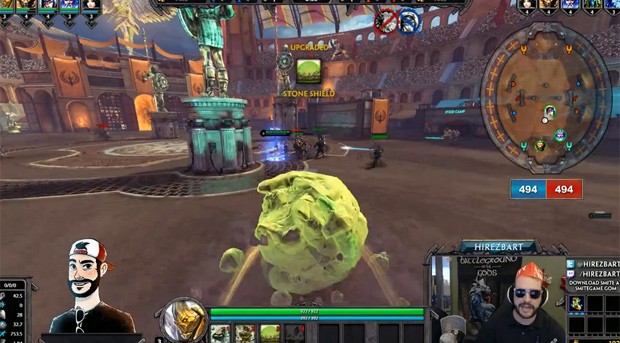 The full stream can be viewed now on SMITE’s Twitch channel here beginning at roughly 3h10m!