It’s time to saddle up! Kill3rCombo, publisher of the hit free-to-play action MORPG Elsword has introduced its brand-new mount system and it’s how all the heroes of Elrios are getting around. Players can now ride, play and fight in villages, fields and dungeons. 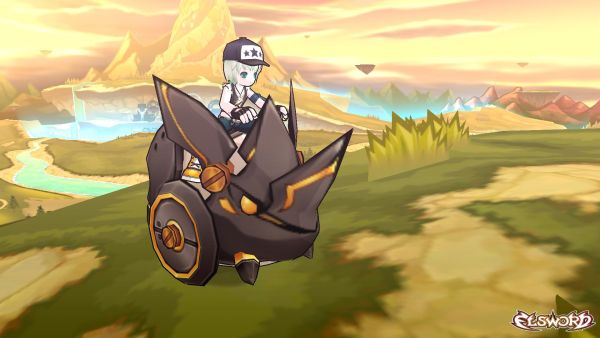 Elsword’s new mount system will have players quickly traveling from village to village at breakneck speeds. Three different mounts are available at launch. Mounts automatically come with enhanced defenses to ward off monster attacks, and each Mount has their very own arsenal of attacks including heat-seeking missiles, epic laser flares and kickin’ incinerator death-breath. Regardless of which mount you pick, they have you covered with just the push of a button. All players will get a test-ride with new in-game mount system events. This is a limited-time offer so players should climb aboard now before it’s too late. 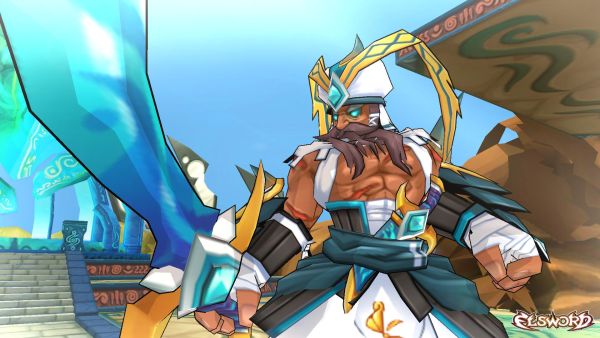 Just when players thought things were cooling off, the battle for the village of Sander erupts into an all-out war! The two latest Dungeons of Sander promise to take the heroic epic of Elsword into the next chapter. The menacing subterranean Trock’s Lair, and the squall laden floating valleys of the Caluso Tribal Village each cast their very own spell of mystery and intrigue upon the land. It’s up to players to help our heroes fight for their lives and halt a seemingly endless war of attrition! Or is this all part of something bigger . the quest to find the Wind Priestess and uncover the mystery of Sander continues.

Additionally, players will find the level cap raised from 64 to 67.