Shroud of the Avatar is Now Free to Play 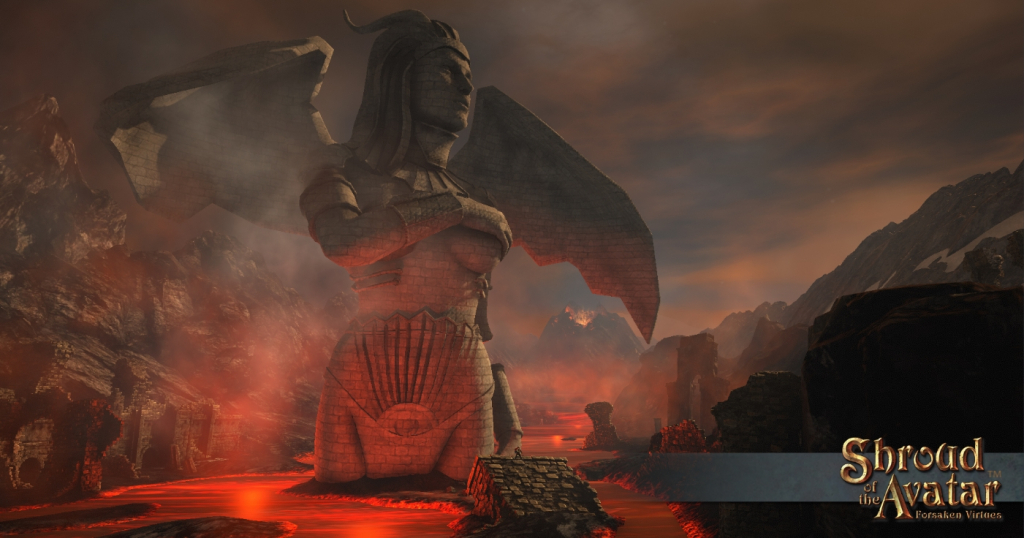 The record-setting crowdfunded game from Richard Garriott, Shroud of the Avatar announced today that it is moving to free-to-play. The new-user experience was overhauled, and also expanded the free-to-play features last week. Players also choose their story path independent of their starter decks. All players start with three: Blades, Ranged and Magic. Once the tutorials have been completed, players will then journey through the lunar rift and head to one of the three starting areas. There are no more tutorials in the starting areas, so the scenes are focused entirely on the story. This is to make the Isle of Storms a solid tutorial experience and is set up in a gated fashion so players must finish learning a skill and utilize it before they move forward.

“We are thrilled to open up Shroud to a larger audience of gamers,” said Creative Director Garriott. “We have removed almost all gameplay restrictions from our free players. Now those players can trade freely with other players, own land and play through the entire story! This means that you no longer need to make a purchase to have the Shroud of the Avatar experience!”

Shroud of the Avatar also released a wealth of quality updates and major features to their game world: