Just a week after the announcement of the closure of Trion’s San Diego offices it has been revealed that the UK offices would be closing as well and all development would take place at the main headquarters in Redwood City. Trion has confirmed this won’t have any bearing on the European localization for any of their MMOs. 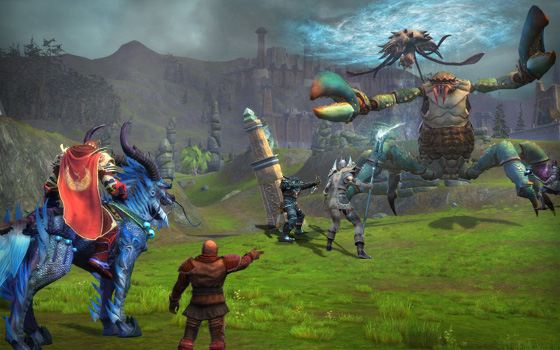 Massive planar activity is due to arrive in Mathosia from August 21st to September 4th. NPCs are advised to take shelter while Ascended have been put on high alert. Expect an extreme level of Rifts opening in Scarlet Gorge, Scarwood Reach, andMoonshadeHighlands. Ascended are advised to have empty bags in preparation of the extra corpse looting during this time. Extra precaution is advised.

This weekend the top North American World of Tanks teams will battle for the honor of being the first to win, and $50,000. The event will take place over three days inLas Vegasand will be broadcast live on Twitch. 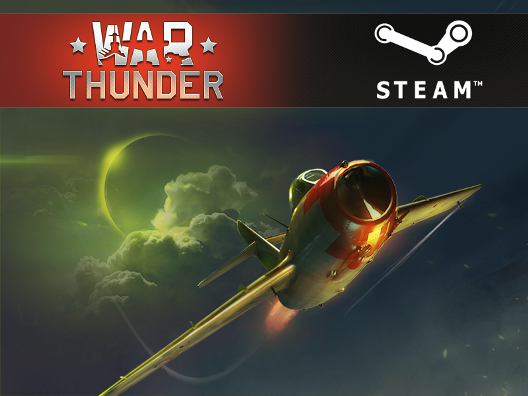 Gaijin Entertainment’s War Thunder is now available on Steam. The military MMO is currently in Open Beta and production is ongoing to support Oculus Rift. It is already played by more than 3 million people worldwide on PC and will also be available on PS4, iOS, and Andriod.