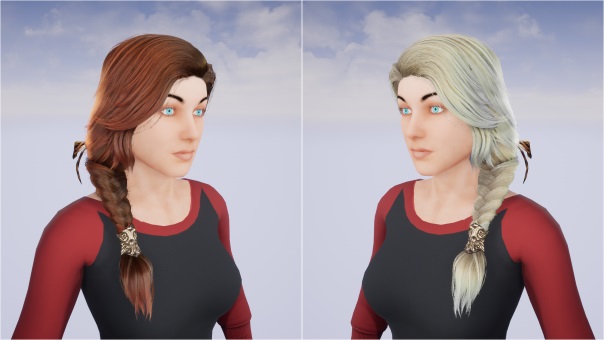 The Ship of Heroes team feels that transparency in regards to what engine version they’re using, and why is of the utmost importance. Changing the Engine’s version adds a week or more of work from the team, and keeps the other departments waiting, so they want their audience to know what’s going on. With that in mind, they were originally using 4.11.3 of Unreal Engine in 2016, and over the last few months, it was 4.18. Keeping up with engine updates is important, but they went nine months without an engine upgrade. Instead of going to 4.19 or 4.20, they decided to instead go to 4.21.2, skipping forward three versions. This will include the Replication Graph feature and offer several server-side optimizations for Ship of Heroes. Moving to 4.21 adds over 400 improvements to the game code, some which are visible and some that are not. Below is a list of some of the most important upgrades.

New Features in Ship of Heroes: