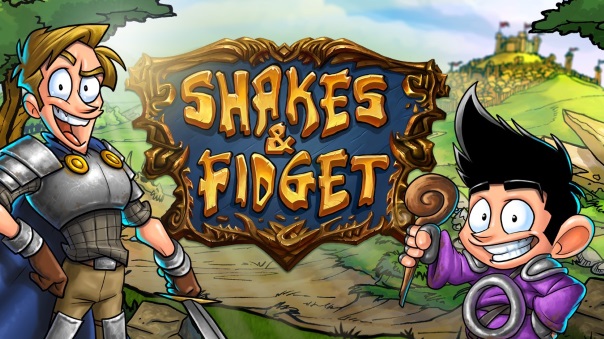 To celebrate this special day, the 28th International Game World will open its doors today at 4 p.m. CET at https://w28.sfgame.net/.