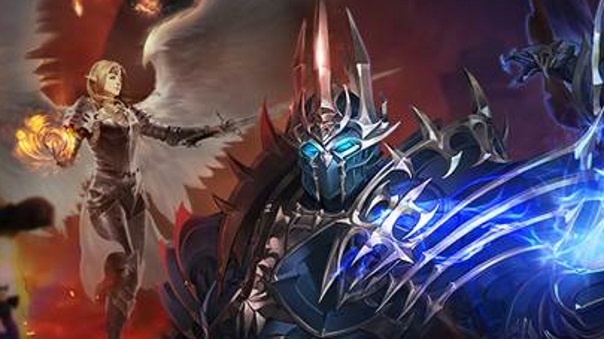 Ragnarok is the latest update (2.0) for MU Origin, and comes with the titular event “Ragnarok”, a pet skill system and more! All-server arena system for the Server Arena Top 100 to battle who is the true No.1 of the MU Continent, ‘Ragnarok’ has been added to this update. Players will be able to battle the Top 100 warriors from all servers to prove themselves to be the true mightiest in the MU Continent. The Pet System is growing, adding this ‘Pet Skill’ system, which will be activated when said pet reaches level 30. Every ten levels will give a new skill slot, and grades such as Magic, Rare, and Epic will be randomly given to the skill. Skill Lock prevents skill loss as well and help them get the desired skill where they want it. Guild Temple System also has been added in the game. Players can level up eight Crests to activate special Temple options and additional Temple buffs in the Guild Temple. With the update patch, players can enter into Elveland, a new all-server area for 11 Rebirth or higher, and check out the increased guild level cap, Cry Wolf Statue. System improvement and adjustment also have come to the game.