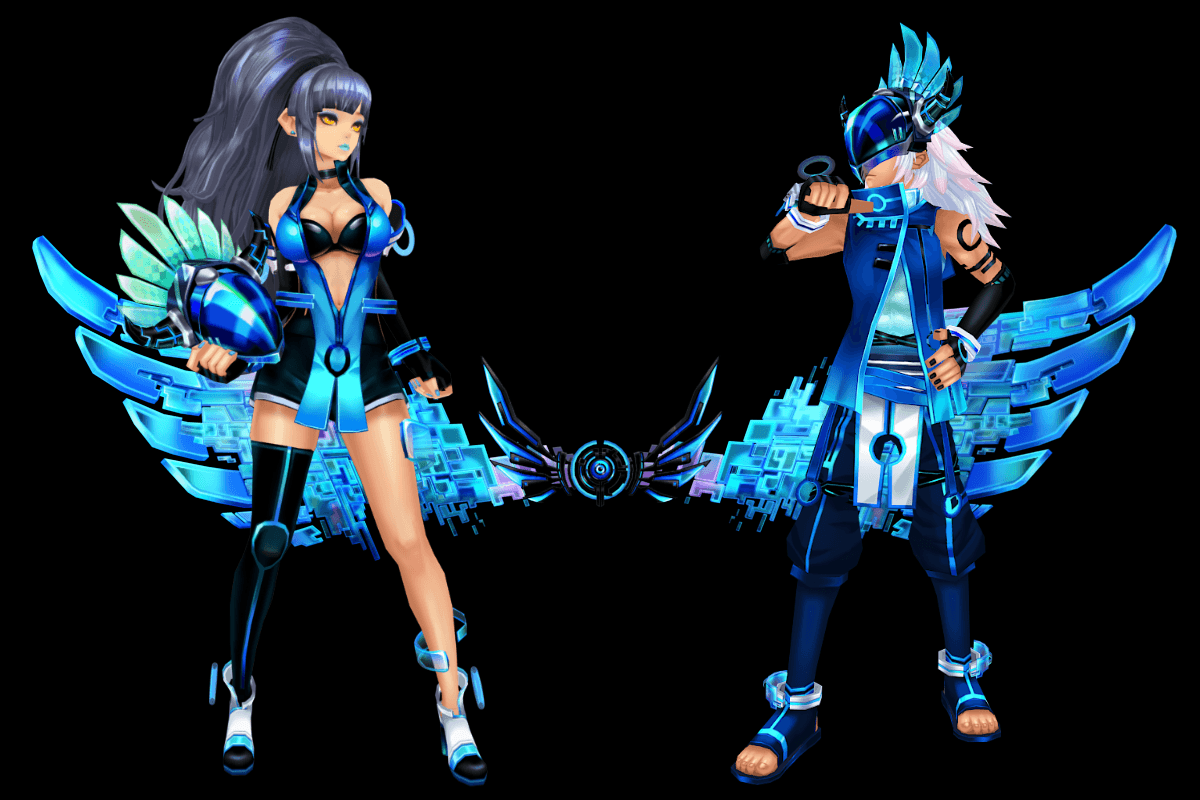 These new pieces of content were designed by two S4 League community members, who managed to outdo over 500 other participants from English, German, French and Turkish country regions. Along with the new community-designed content, the developers have very carefully re-balanced some of the game’s ranged weapons so that all players experience smoother gameplay.