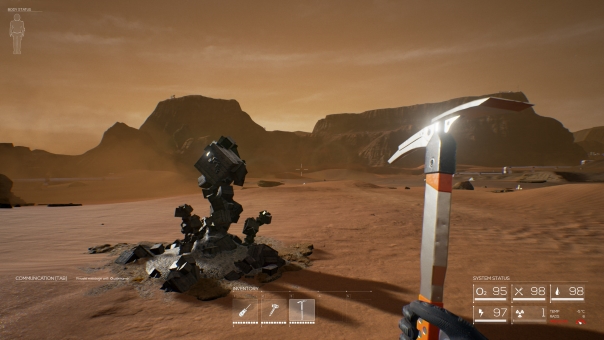 Darewise Entertainment and Nvizzio Creations today launched a new update via Steam for their scientific colony-building and survival game – ROKH. Working tirelessly since launch on Early Access, the development team is pleased to launch this latest update, which streamlines and refines multiple gameplay mechanics. This new update provides an overhauled and streamlined crafting experience, major stability fixes and a 20% discount for the game ($19.99).

The ROKH update list of major features and improvements includes:

In addition to the updated features there are a wide variety of bug fixes – players should check out the entire list of updated bugs here.