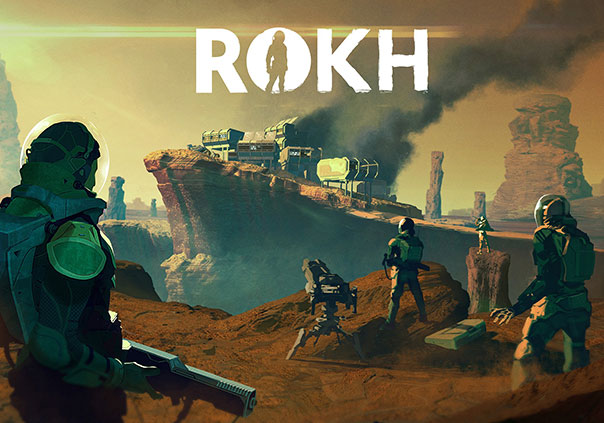 Join the colony and survive the fierce conditions of space in this new indie experience.

Rokh is sci-fi survival game created by Darewise Entertainment. Deeply rooted in scientific and realistic anticipation players will have to work together to overcome the numerous menaces they will have to face on planet Mars.

Rokh is a persistent multiplayer game where everything proceeds from simulation and systems interaction instead of classic script-based interaction. Join forces with your friends to mutualize the efforts and resources you put into surviving, or turn against them using sneaky tactics and system hacking.

Rokh is another game that lets you play around in the cold sand of the red moon.

ROKH, the adaptive survival game set on Mars, is hosting a limited beta this weekend. 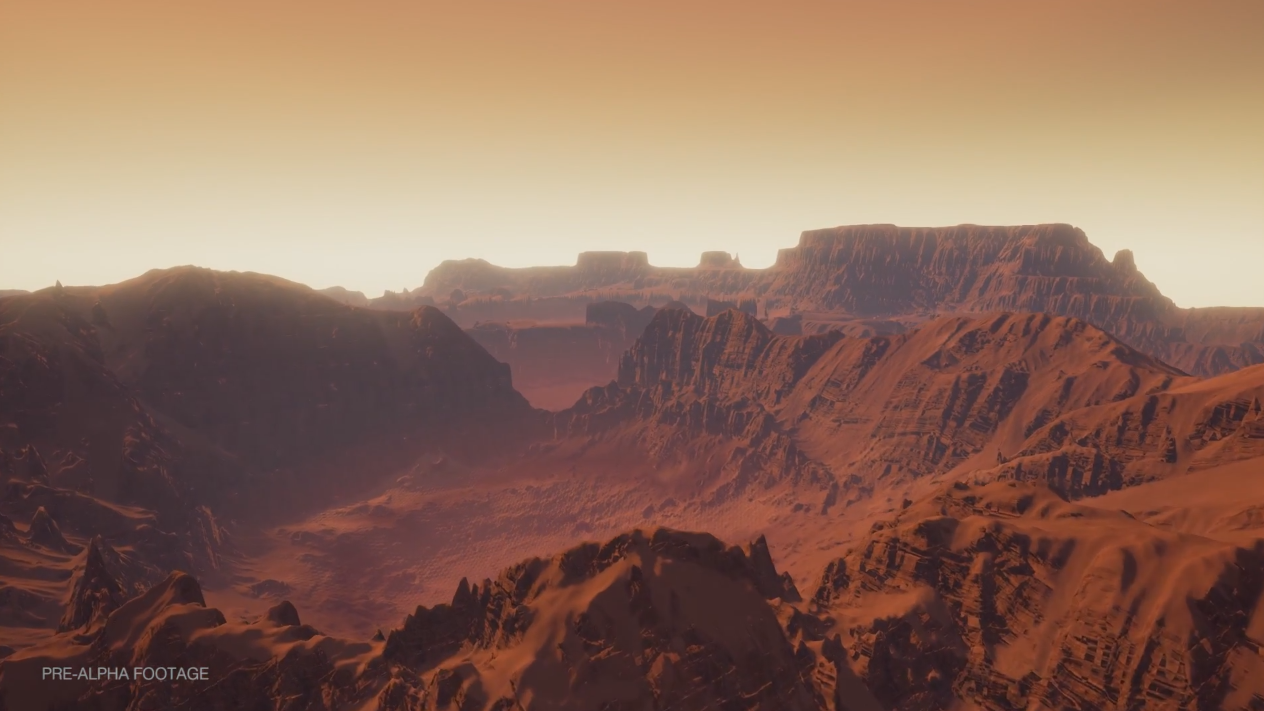