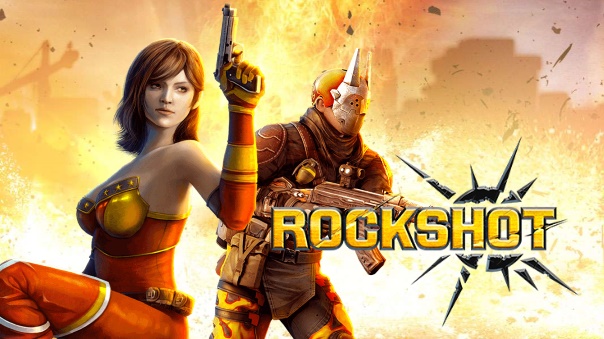 Since the dawn of man, many ideas have come and gone that seemed brilliant as concepts, but saw devastating tragedy in execution. The RMS Titanic, LZ 129 Hindenburg, and The US Electoral College. The latest in this line of really neat ideas gone horribly wrong is the game RockShot, developed by Soleil Ltd. 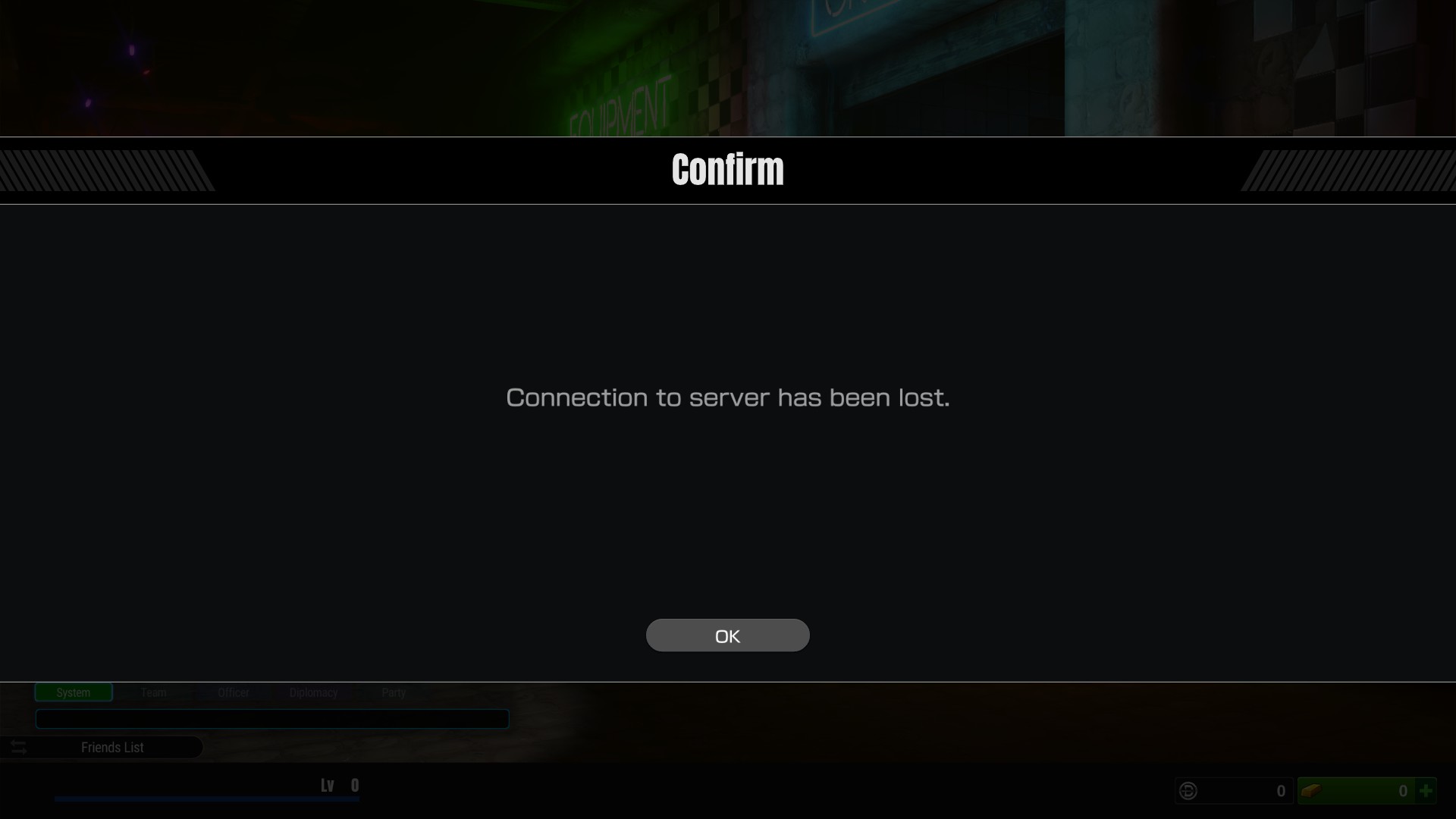 For the first several times I tried playing the game, I thought this was going to be the load screen.

A free-to-play FPS at its core, RockShot’s primary focus is on what they call “Raid” mode. How you win Raid mode depends on whether you’re the attacker or defender. Attackers win a raid by blowing up the enemy HQ, or by reducing the defenders’ strength to 0, which is done by killing players. Defenders win by running down the clock and defending their base, or by reducing attackers’ strength to 0, which is similarly done by killing players.

Players begin with 3 “loadouts” which are essentially classes. Each loadout allows you a primary weapon, secondary weapon, grenade, special weapon, and special arms. Primary weapons that I saw were assault rifles, machine guns, and sniper rifles. Secondary weapons were pistols and RPGs (yep). I never really got a chance to try out a special weapon, and special arms were things like air strikes. To use these latter in game you had to find a special item, then use it, fairly similar to Call of Duty.

Movement within the game is meant to be fast paced. You can run, jump, slide, and climb pretty much anything. You probably won’t get to do a whole lot of this as a defender, since the strongest weapons are hardpoint mounted anti-aircraft (AA) guns or turret mounted close-in-weapon-systems (CIWS) that will one shot opponents. Defenders can even set these up so that they can fire into spawning grounds, giving a decidedly unfair advantage.

You get punished for leaving matches, even if it’s 4v1.

Spawn-camping is, in fact, one of the biggest overall drawbacks. That, combined with poor matchmaking (several times I was 1v4) and a low player base really ruin Raid mode for the majority of people, to the extent that many people have appealed to the developers to remove it, or make it so that new players can acclimate into the game better. Without a doubt, something needs to be done if the game wants to have any chance at all of building a playerbase.

While the game is free to play, it does have a cash shop. However, the cash shop currently only offers cosmetic items for sale. Originally it had some items which gave a distinct combat advantage, and were only obtainable by paying, making it decidedly “pay to win”. It seems after much blowback from its small community, Soleil listened to the players and decided to remove all combat benefit giving items from the cash only portion of the shop. You can still use the in-game currency, Dollen, in order to buy upgrades to weapons, skills, and a variety of other things. Perhaps with the revamping of the cash shop some players may return and give the game a reasonable player base. 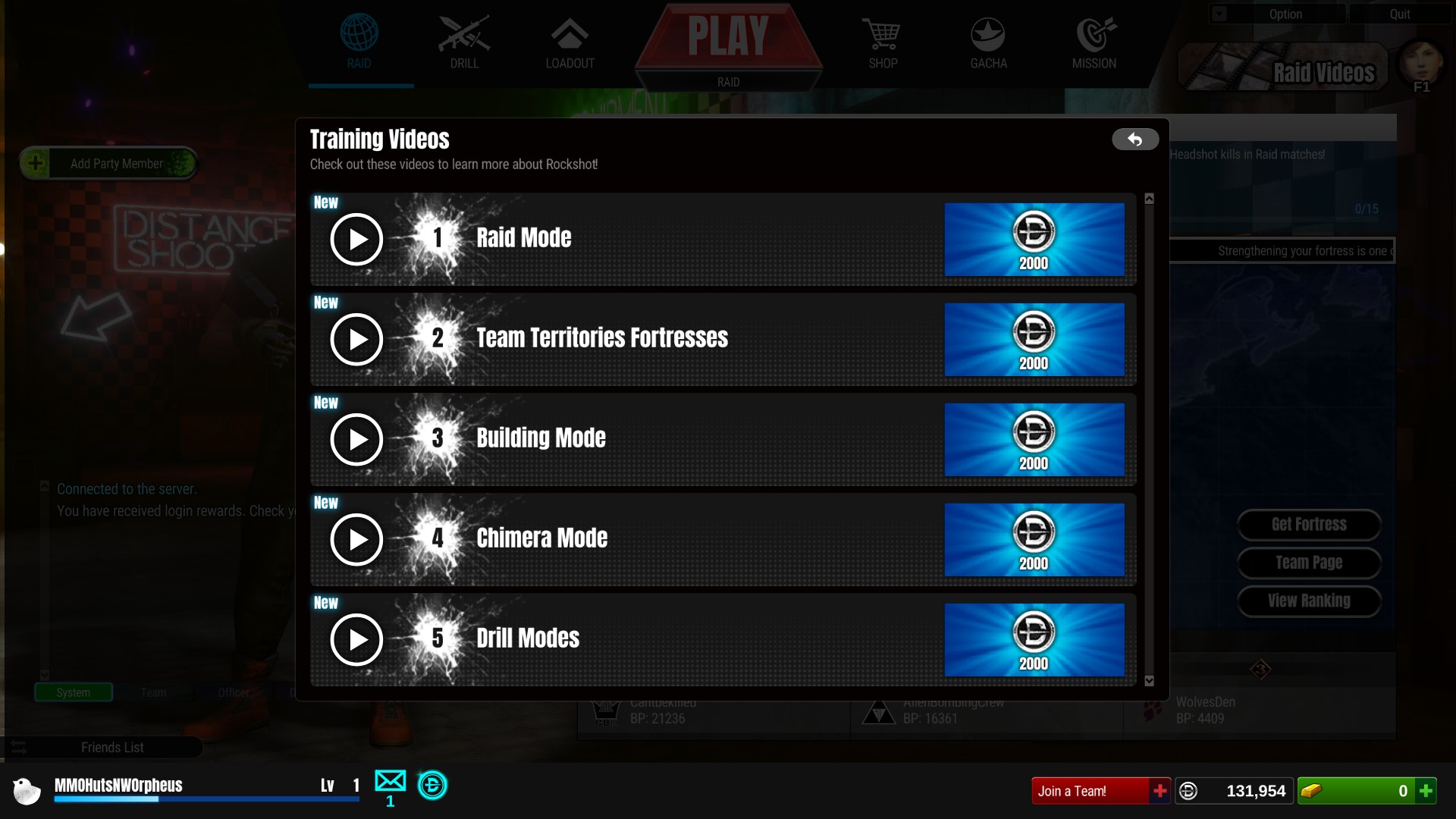 It really is a shame, because I think that the game has the potential to be quite fun. Something needs to be done to balance things out a bit better though, and in particular the new player experience needs to be improved on. Yes, there are a set of tutorial videos which are fairly informative, so that’s helpful for the newb in all of us, but after that you’re somewhat thrown to the wolves. Without an easy method of finding teams (e.g a default team new players are placed on or something with an automated base), and without any sort of in-game chat system outside of matches, players are really left fending for themselves and hoping that someone accepts their team application spams.

The game as it stands isn’t a total stinker. The movement is fun. The melee is entertaining (who doesn’t love executing someone with an electrified attack from an electric guitar?), but I really think that a lot more should have gone into development before this game was considered for Early Access. Without reasonable matchmaking, too many new players are going to end up getting slaughtered out of hand, quitting, and deleting the game. Frankly, if I didn’t have to log in again to write this review, I wouldn’t have. 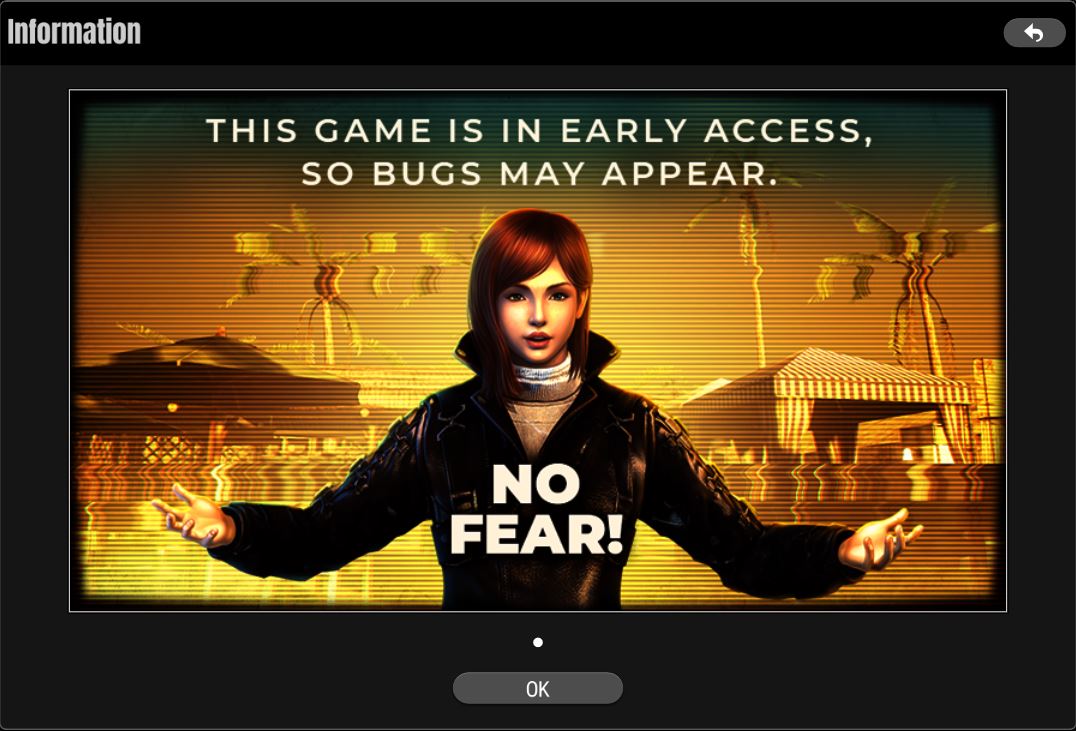 This is literally the first thing you see every time you fully load into the game.

In the end, I did manage to get one match that was reasonably balanced, where I didn’t get spawn camped, and had some fun. I was annoyed to find out that you basically need a direct hit with the RPG to do any damage at all (shot it at someone’s feet and they took 0 damage), but that’s fixable. Still, 1 match of reasonable fun after 6-7 times being savaged by superior numbers isn’t something most people are going to stick around for. Hopefully Soleil follows previous trends and continues to listen to their community for feedback, as well as fixing bugs and stabilizing their servers. They promised some time ago that changes for the better were in fact coming, and beg patience from their players in getting it squared away. Let’s just hope they can keep this promise without losing what few players they have right now.