Rise of Ragnarok – Asunder Is Now Available on Mobile Devices 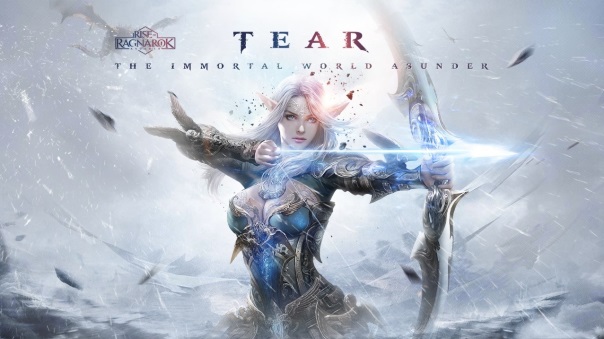 A new fantasy Action MMORPG has risen from the minds of Yoozoo Games, and that’s Rise of Ragnarok – Asunder. Available on both iOS and Android will let players journey to a mystic land as one of five classes: Assassin, Warrior, Mage, Cleric, and Ranger and tackle PVE and PVP action. From MOBA content and Arena duels, Rise of Ragnarok also has bosses in three raid types: PVE, PVP, and Extreme for the most valuable of loot. Players can expect to journey from the Great Pyramids of Egypt to Mount Olympus, and take in the sights that mirror real life. Yoozoo endeavored to render these environments to be comparable to their real-life counterparts, only now you head to them girded in armor and wielding divine power.