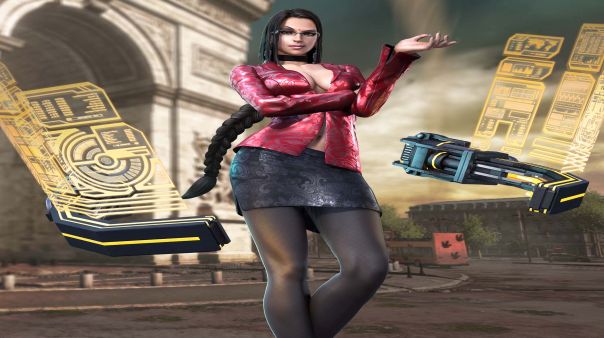 BANDAI NAMCO Entertainment America announced a new character for Rise of Incarnates, a free-to-play 2 vs. 2 fighting game on Steam. Starting on April 29, players can play as Kali.

Kali is a woman of two faces. As the CEO of media giant Vikarāla Corporation, she has earned accolades for her generous work in the post-disaster global reconstruction effort. However, behind closed doors, Kali spearheads the domesticated-human project, a vision of the future in which incarnates reign over the powerless masses.

Kali has a special Awakening ability that increases a team’s speed and all Special Moves have Tag Combo Starter effects. Kali is also able to fling chakrams and balls of energy at enemies, making her valuable during ranged attacks.