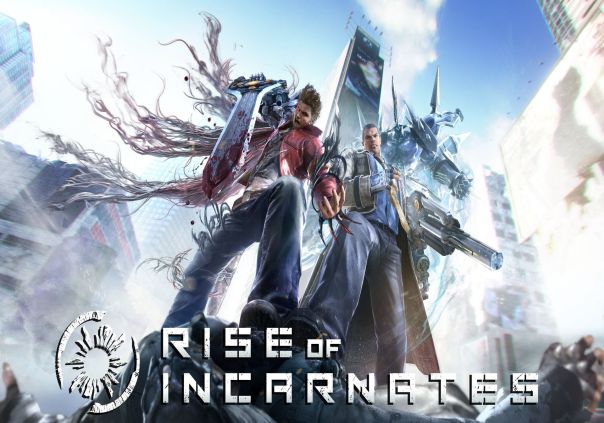 Rise of Incarnates is a F2P beat ‘em up/fighting game published by Namco Bandai. Developed by the same teams behind Tekken, SoulCalibur and Gundam Extreme VS, players will take the role of “Incarnates”, humans that command untold mythical powers as they fight to avoid tragedy and reshape the course of their world.

Multitude of characters and roles: Diverse character types and roles are available, each with unique skills and powers, appealing to a variety of play-styles while accommodating expansive team dynamics and strategy.

Rise of Incarnates is a pretty game. From the battle arena, to the characters, to the effects of your attacks. It all looks fantastic. 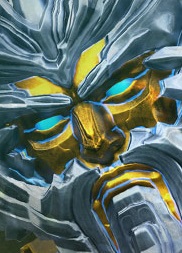 Zeus will join the roster of Rise of Incarnates characters and a brand new map set in Washington D.C will be available soon. 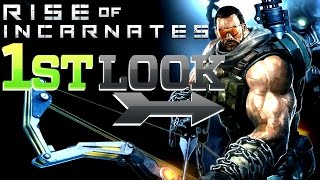 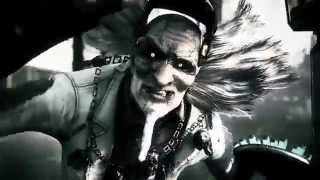 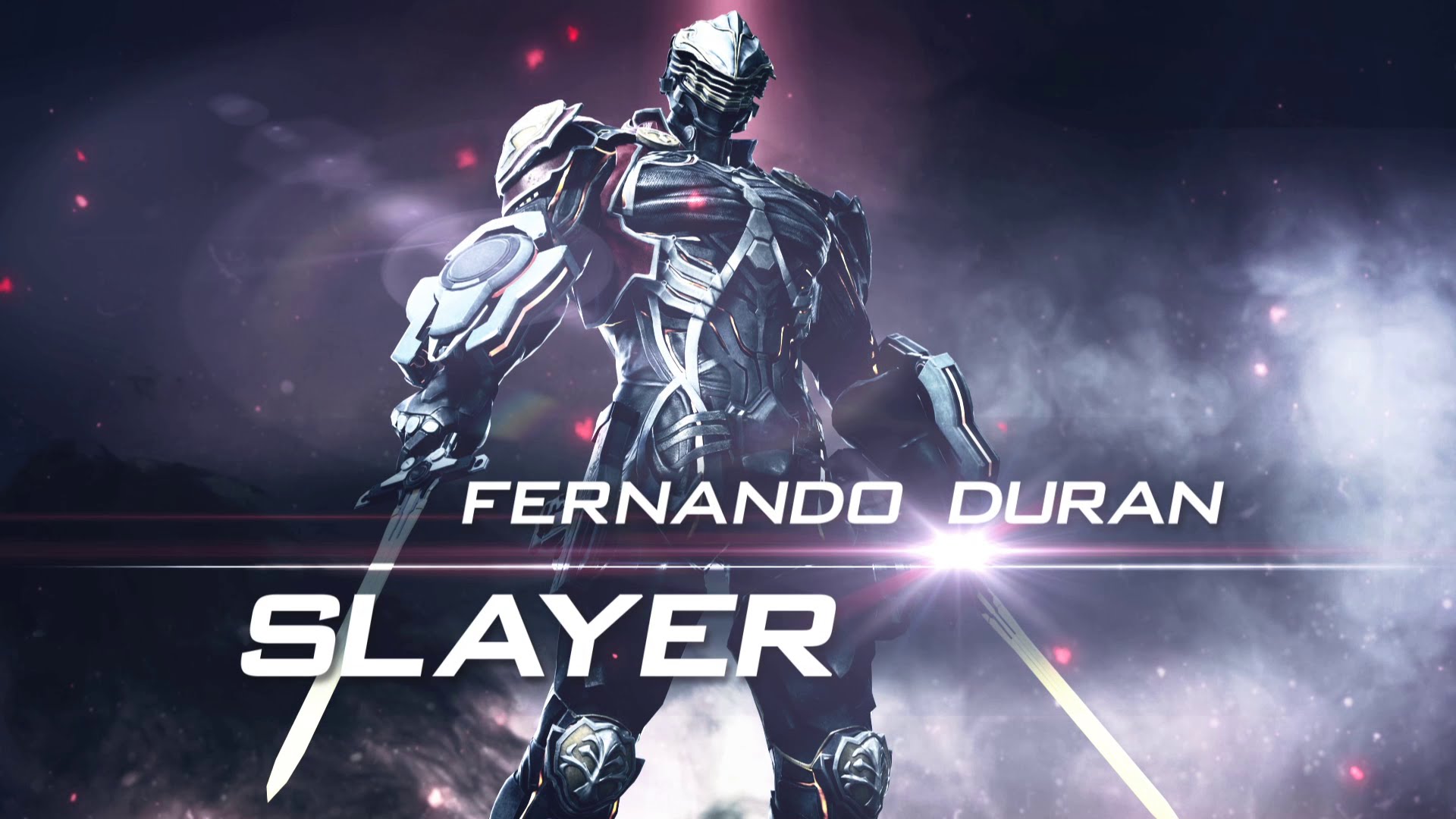 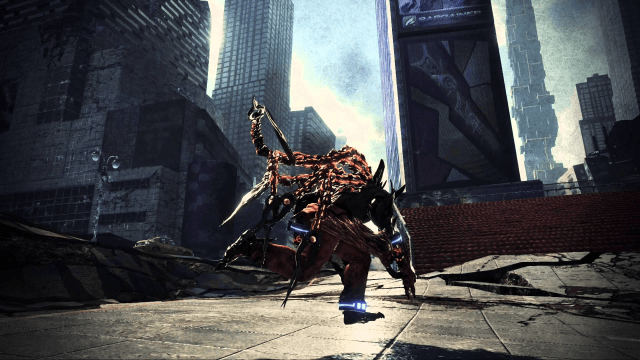 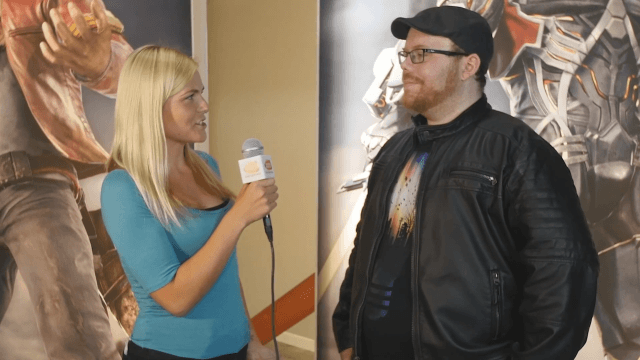