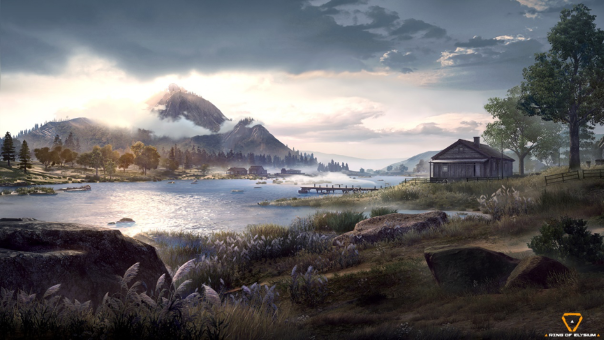 Now that Ring of Elysium has hit Early Access, Tencent has announced three stages of updates on the way to the new Battle Royale. The first stage of updates will feature optimization, anti-cheat measures, alongside Russian and Portuguese language support. Stage Two will add the first feature-rich major update, which will overhaul the title’s character animation, customization options, and an all-new 10-week seasonal event system. Stage Three will also feature new customization options and the Adventurer Pass System. European servers will also be discussed at this phase, which will be launched at a later date. The game will also be seeing the return of a revamped tropical island map form the game’s beta test in Thailand that was heavily requested by players.