Grimmwood is On Sale for 50% Off Alongside a Major Update 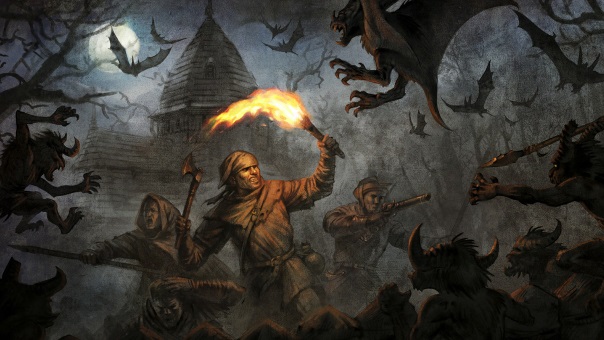 A huge update hit for Grimmwood today, which brings a host of improvements to the game. Trading Cards and Achievements were both added into the game, and to celebrate this, Grimmwood will be 50% off for a few days. The Grimmwood Supporter Pack is also available, which has a digital artbook and soundtrack. Alongside this, new epic, rare and normal items/herbs were added, in addition to new traits.  A new performance bonus system will award the players for their ingenuity and effectiveness. The map navigation and exploration are made even easier with the Global Map filters. The icing on the cake though is the Extended Follow Mode allowing a single online player to control up to 4 offline players. Last but not least, Grimmwood is now localized in 3 additional languages – Russian, Chinese and Ukrainian. The full patch notes can be found below.