Riders of Icarus Teases Open Beta Updates and Beyond

Nexon revealed this week that open beta approaches for Riders of Icarus, with free testing starting on July 6th. With expanded end-game and more PvP opportunities highlighting the updates, there is much more in store than what we’ve seen and tested so far in closed beta.

For starters, Level 25-35 can look forward to Parna’s Coast, a snowy seaside region that offers more than you might expect from the staple MMORPG Snow region. Captured creatures from other regions will suffer a movement speed penalty when within the Perna’s Frost zones, with air combat limited to ensure you can’t just fly your way out of your problems. Within that frost awaits the challenges of the Cavern of the Veil and the Frost Keep, new dungeons waiting to test your skill. 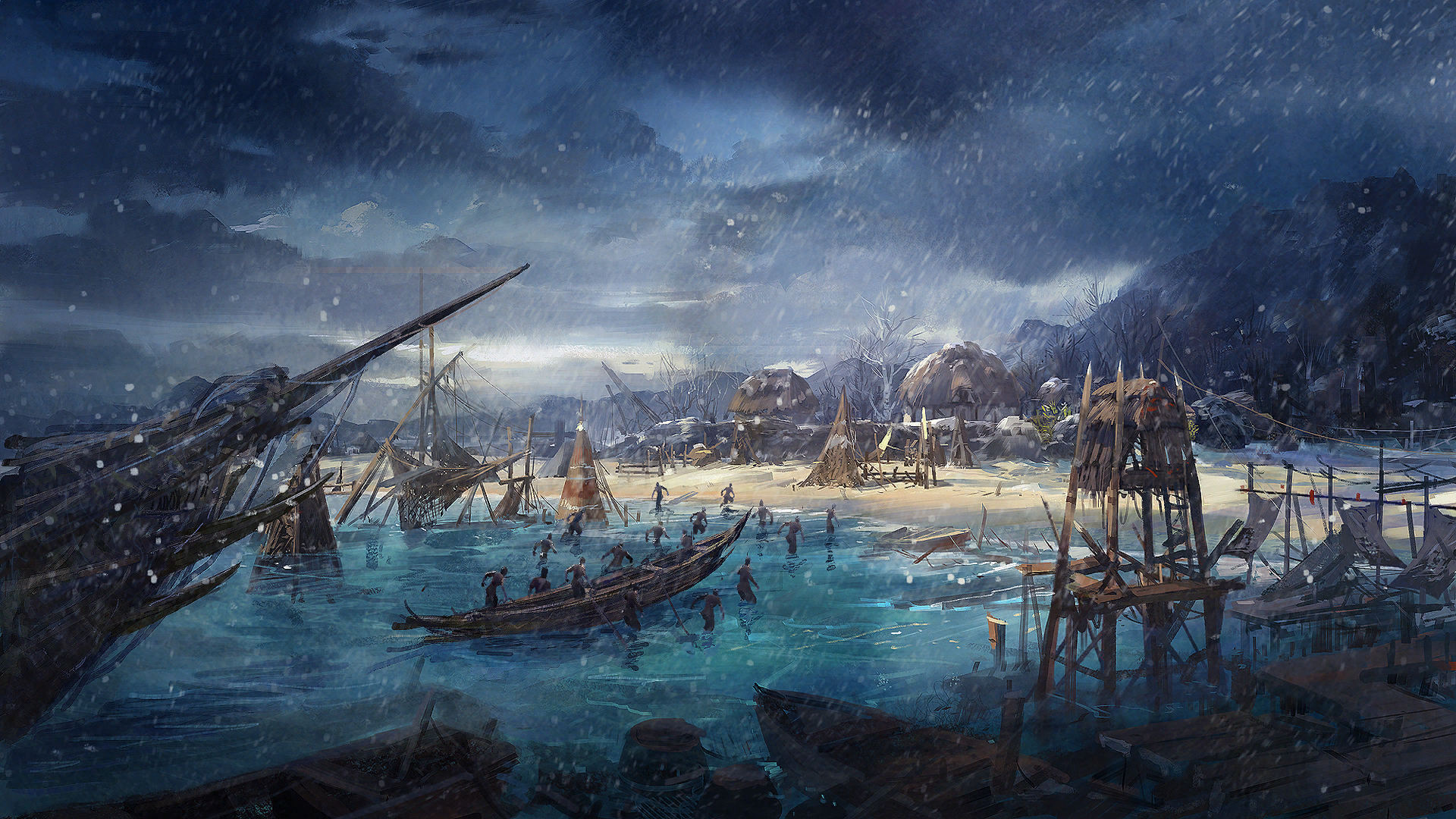 In terms of PvP, Battlegrounds are in the cards in the coming months. Battlegrounds will set teams of players against each other as they compete in both PvE and PvP elements. Rather than simple death match rules, the PvE elements will play a key part in team score. To further bolster the competitive spirit, guilds will get to take part in the action. At level 3, guilds will be able to form alliances with other factions and take part in the battlegrounds to prove themselves as the best on their server.

Plenty of fluff side elements are being added in the near future as well, including familiar farms to raising and powering up your pets. You’ll even be able to race them! Plenty of equipment and crafting improvements are in the works as well to keep you busy between battles.

The road map for Riders of Icarus is quite expansive. Be sure to give the full dev blog a read to get the scoop on things to come!