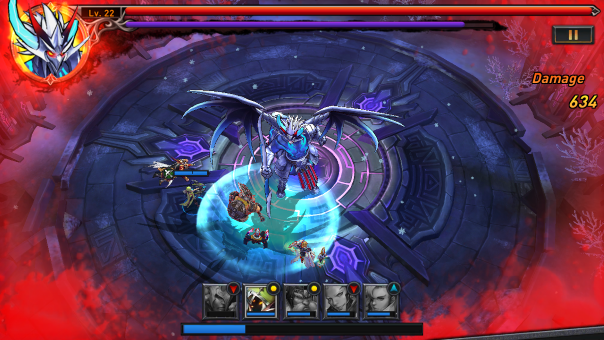 Heroes of myth and legend have new life breathed into them with Returners, especially in this Second Grand update. The Second Grand update offers fresh gameplay additions, multiplayer modes, and events that will further define Returners style of gameplay, like Extreme Challenge League which has players refining in-game strategy and tactics, by challenging PVP opponents to advance from the Gold to Champion League. For players that have a 58,000 Combat Power or higher and place in the Top 6 of the Crystal League can join the Fresh Champion League and have the opportunity to win exclusive and rare rewards not available to Crystal League competitors. Champion League players will also need to defeat the dastardly Centaur in the challenging Boss Raid. Kumiho will also have a powerful new Fox Unit 9 skin, which gives Enhanced Stats (PHY Pierce/MAG Pierce). There’s also the In-game event where players can try to obtain high-grade Legendary Gear in this ‘Power House Event’.