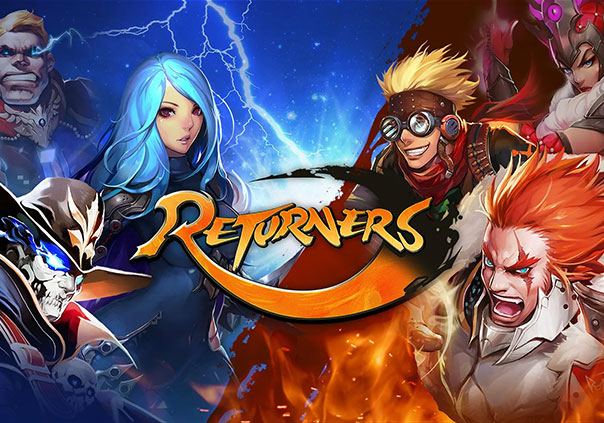 Returners is a free-to-play 5v5 multiplayer battler for mobile devices. Collect and empower mythical legends – such as the Egyptian Empress Cleopatra, or ‘hero of the common folk’ Robin Hood – and engage in tactical real-time battles against other players from around the globe.

After learning the basics, take the competition to the next level. Participate in the daily rankings and test your skill in tough tournaments. Only those with the best strategy will take home the crown.

Do you have what it takes to defeat the nightmare king and dominate the league?

Nexon Korea is proud to team up with SNK Corporation to bring fan-favorite King of Fighters characters to life in Returners!

Popular management-style mobile RPG Returners has a huge update today, offering new content whether you're new or a veteran.

Heroes of myth and legend have new life breathed into them with Returners, especially in this Second Grand update.

The first content update for Returners arrives today for the Management-RPG, and with it comes two new heroes. 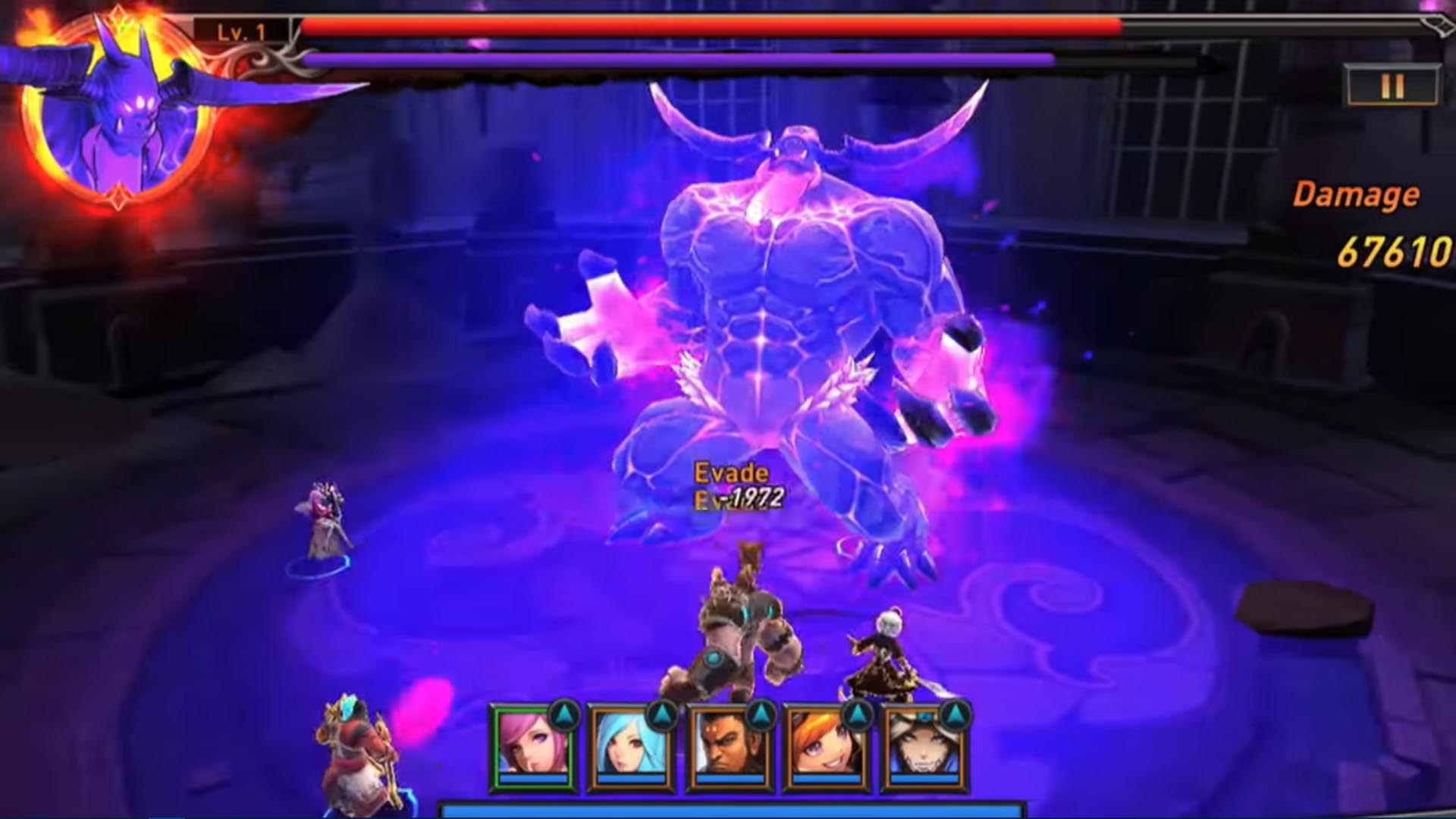