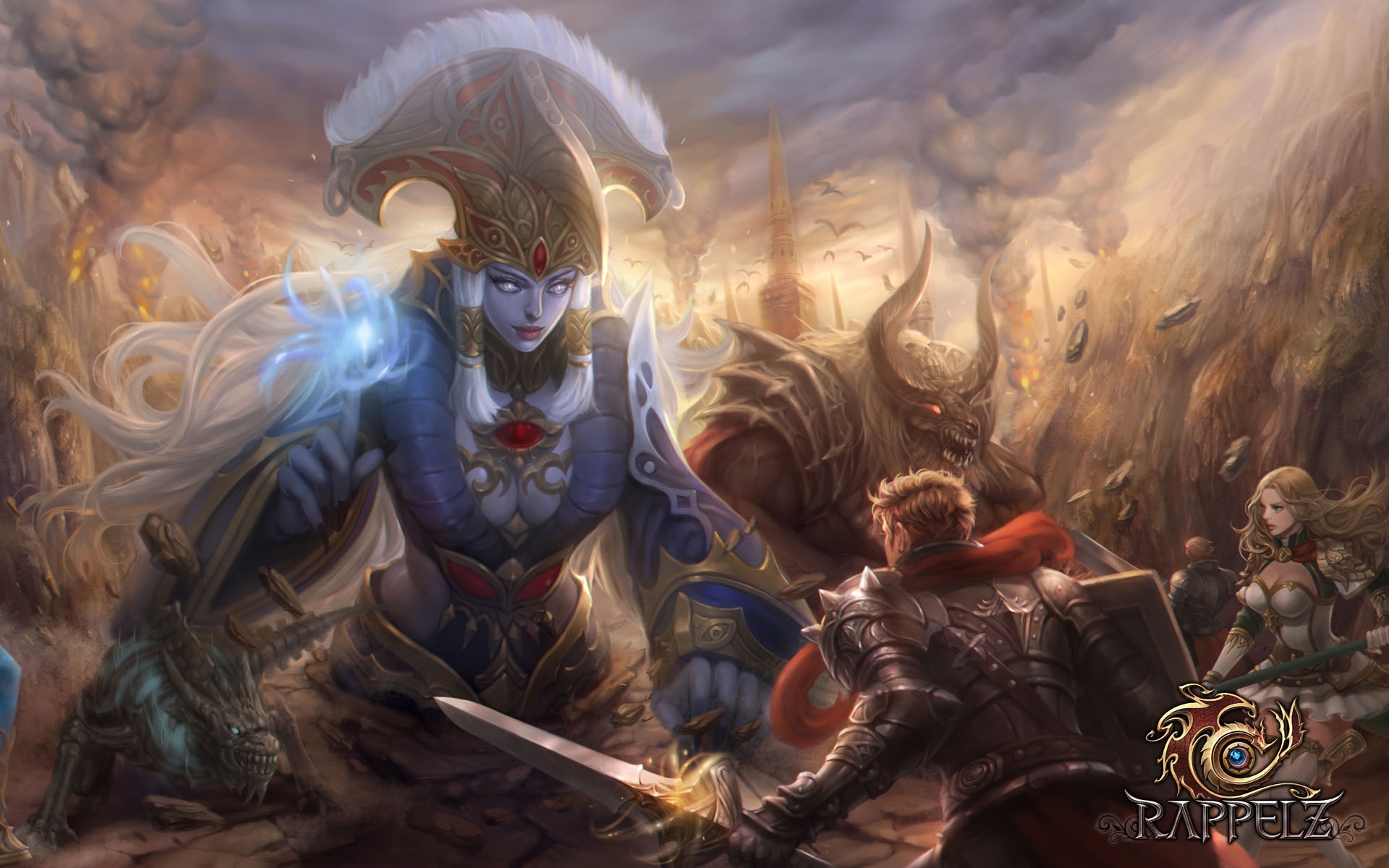 WEBZEN, a global developer and publisher of online games, announces that the dark fantasy MMORPG Rappelz released its newest expansion.

The latest update introduces a new raid dungeon, a party matching system, class rebalancing, skills available for pets, and many more improvements to the game.

Adventurers can put their skills to the test in the new raid dungeon. Available through a quest and a special ticket, players will venture to the Parallel World dungeon in order to stop nefarious monsters from wreaking havoc on Gaia. This dungeon will be populated by phantoms and challenging bosses, which can be defeated to amass rewards in the form of a new set of equipment for players, and new soul creatures to add to their collection.

Finding a party has been facilitated in this update, whether for newcomers looking to explore Rappelz’s dungeons for the first time, or veterans seeking another party member for a tough instance. The party leader can create a party and register it on the party list of the interface with the name, level area, and number of members. If players are interested, they can apply and wait for the leader’s approval to be teamed up with the other members.

The pet owner will enjoy a new addition in Epic IX Part 2, as creatures will now have their own skills depending on their specialty.

Many more improvements are included with a rebalance of the classes, the addition of new quests, enchanting weapons effect modification, and much more.

To celebrate the release of the expansion, the Rappelz Team is organizing several events in-game, including login events and EXP boosts.