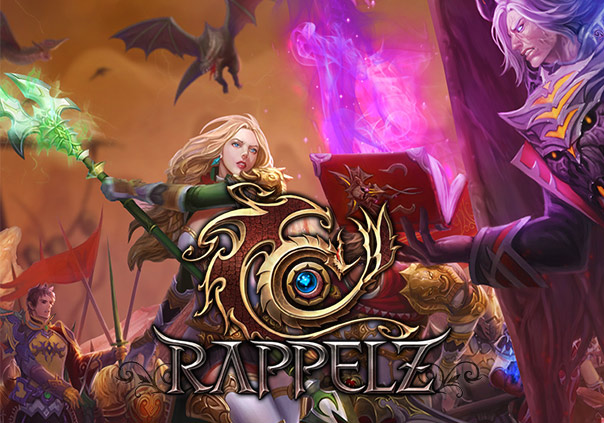 Rappelz is a widely popular MMORPG published in the North American market by Webzen. Rappelz is a huge game with a great deal of customization. Each of the three races has its own classes (which branches/changes at higher levels), though all class types generally fall into three archetypes shown below:

Epic 9.3, the latest Rappelz expansion, will deliver new features and challenges for the Rappelz community.

Don't let the weird name fool you. Rappelz is one fantasy MMORPG we can consider almost a classic, but not shelved and forgotten.