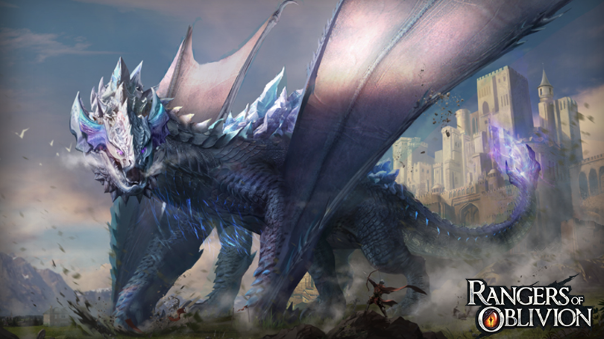 Rangers of Oblivion had a huge announcement today regarding new content coming to the monster hunting MMO. A new hunting mode was revealed, Primal Invasion, which takes place at the stronghold ‘Silver Keep’. Players will join ten-player groups, and it is a high-level hunting event. There will be a battle group and support group, all fighting the same massive behemoth.  All those who do receive bloodstones, should they defeat the ancient Drauga. These can be used further improve their weapons within Silver Keep. This update also adds new hunting devices, such as the weapon “Soulchain Amplifier”, which will help limit the movement of Drauga.