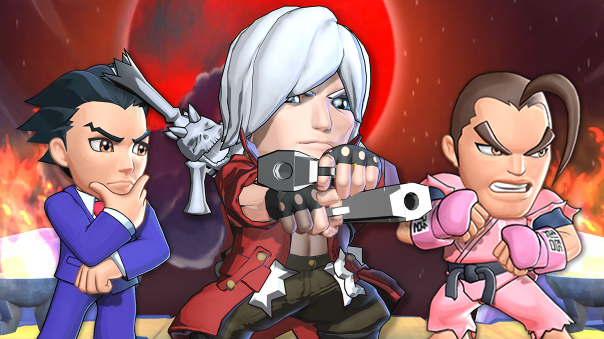 An all-new edition of the fan-favorite Puzzle Fighter from Capcom will be available worldwide later this week. A sequel to Super Puzzle Fighter II Turbo, it will be free on iPhone, iPad, and Android devices. It’s a new take on the puzzle game, with a new look and features, guest account support, a Color Blind Mode (never before seen in Puzzle Fighter) and so much more. Classics from the series such as Ryu, Ken, Dan (The Best Character)and Chun-Li join Frank West, X from Megaman and others, with VO and cinematic special moves. Players pick a main character as well as support characters to enhance/balance their abilities. An addictive but enjoyable title is coming back in an all-new way.