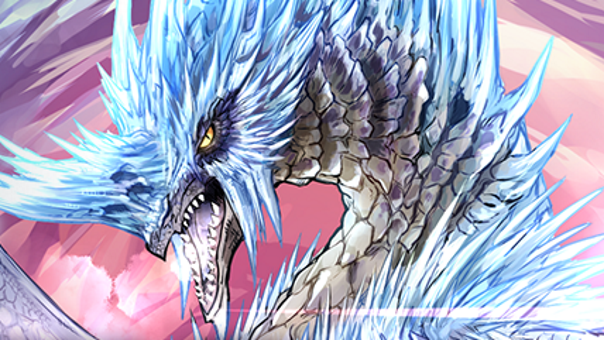 All of the previous Monster Hunter collaborations will be available, including some new Iceborne monsters. Additional creatures include the new flagship Elder Dragon Velkhana, Alatreon, and Furious Rajang. If that wasn’t enough, they can be turned into weapon Assist Evolutions Iceflinger, Altheos Zodiaarch, and Demonlord Crasher respectively. Female Hunter, Athena – Non Gear is also available for players in the Monster Exchange.