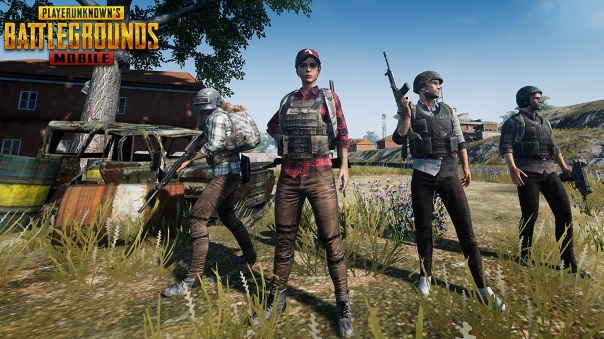 Tencent and PUBG Corporation is proud to announce that their first-year anniversary is coming up for PUBG Mobile. With that in mind, they are celebrating the days leading up to Wednesday, March 20th, 2019. The actual details are a secret, but the in-game lobby is already decorated for a party. Starting Wednesday, March 20th, players can expect to see new features, updates, and a special celebrity promotion on their official Youtube channel. In addition to the recently announced PUBG MOBILE Club Open 2019, players can expect even more surprises for the game’s esports initiatives this month during 1st Anniversary campaign.

“We want to thank the millions of players around the world for making this first year very special and we can’t wait to show you what we have in store in our second year,” said Vincent Wang, General Manager of Global Publishing Department, Tencent. “Words cannot express what the first year of PUBG MOBILE’s release has meant to the PUBG MOBILE team and, more importantly, our thriving and passionate community of players”.