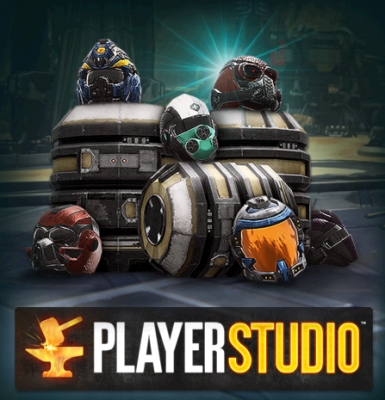 During GDC, Sony Online Entertainment (SOE) released an all-new Player Studio video that highlights the program’s popularity in the award-winning MMOFPS, PlanetSide 2. One of SOE’s most successful community driven programs to date, PlanetSide 2 players have submitted more than 2,000 item creations since the launch of Player Studio eight months ago, and nearly 470 have made it to the Marketplace.

Watch the video to hear how some of the program’s most successful creators are doing, how much money they’ve earned and learn more about the success of Player Studio.

A quick look at the facts:

Also, in case you missed the news — last week, the team announced that players can now make cosmetic attachments for the Harasser ground vehicle. PlanetSide 2 will continue to open new cosmetic slots for creators, and players can look forward to designing melee weapons, optics, additional vehicle attachments and more!

More information on Player Studio can be found here.