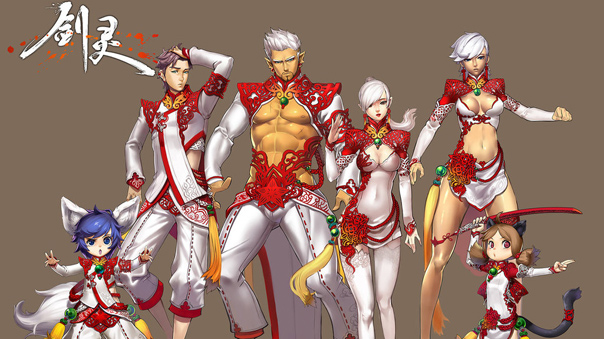 Earlier this week, NCSoft West took a huge step for Blade & Soul, revealing pricing, details, and an FAQ on their Founder Packs, the surest way to get into the beta testing of the game this fall. If you missed out, you can catch the official news post about it here. But following the information we uncovered at E3, this announcement left a few questions unanswered for us. We sent in some questions and have just gotten back our answers, courtesy of Nicolas Coutant.

Mikedot: So it was mentioned a while ago that players will be able to earn Premium Points while playing the game. What do the premium points equate to on the scale of account tiers?

Nic: We are still finalizing these values and will continue to do so during the Closed Beta Test, but to give you a basic idea, the Initiate Pack comes with Level 2 membership, the Disciple Pack with Level 3 membership and the Master Pack with Level 4 membership. 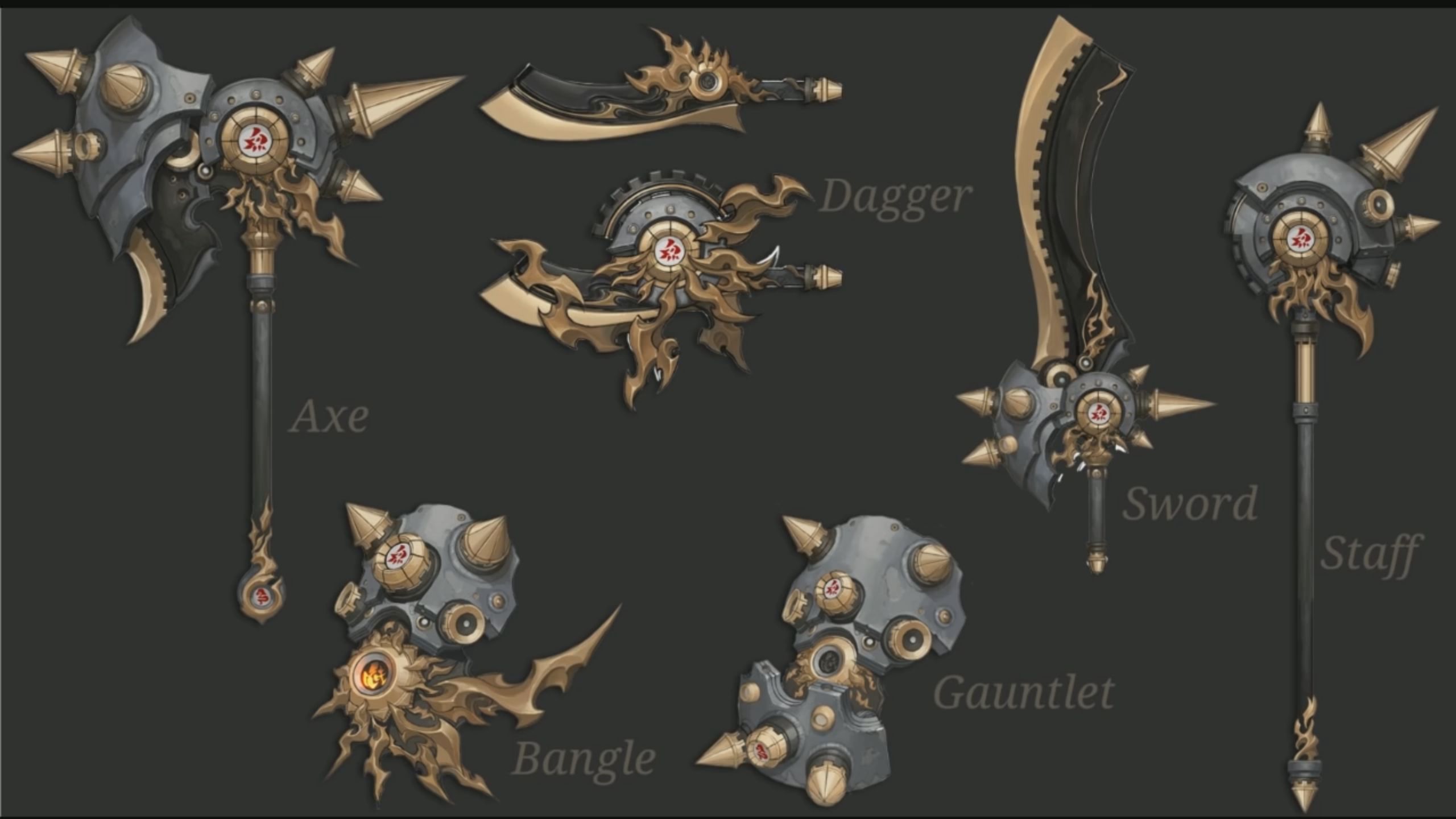 Mikedot:: Will we be able to purchase multiple founder’s packs for friends/family?

Nic: We are currently working on integrating an upgrade and gifting option to the Founder’s Pack page. Stay tuned for more information on that.

Mikedot:: When will users be able to claim their Founder’s Packs? (Before, during or after beta)?

Mikedot:: For those who don’t wish to purchase a founder’s pack, how will they be able to participate in the upcoming beta test? Will NCSoft be giving out keys or randomly selecting users who sign up, or perhaps both?

Nic Absolutely. We will be giving out keys through multiple channels, including our newsletter subscriber, social media and media partners, so a mix of all of the above. 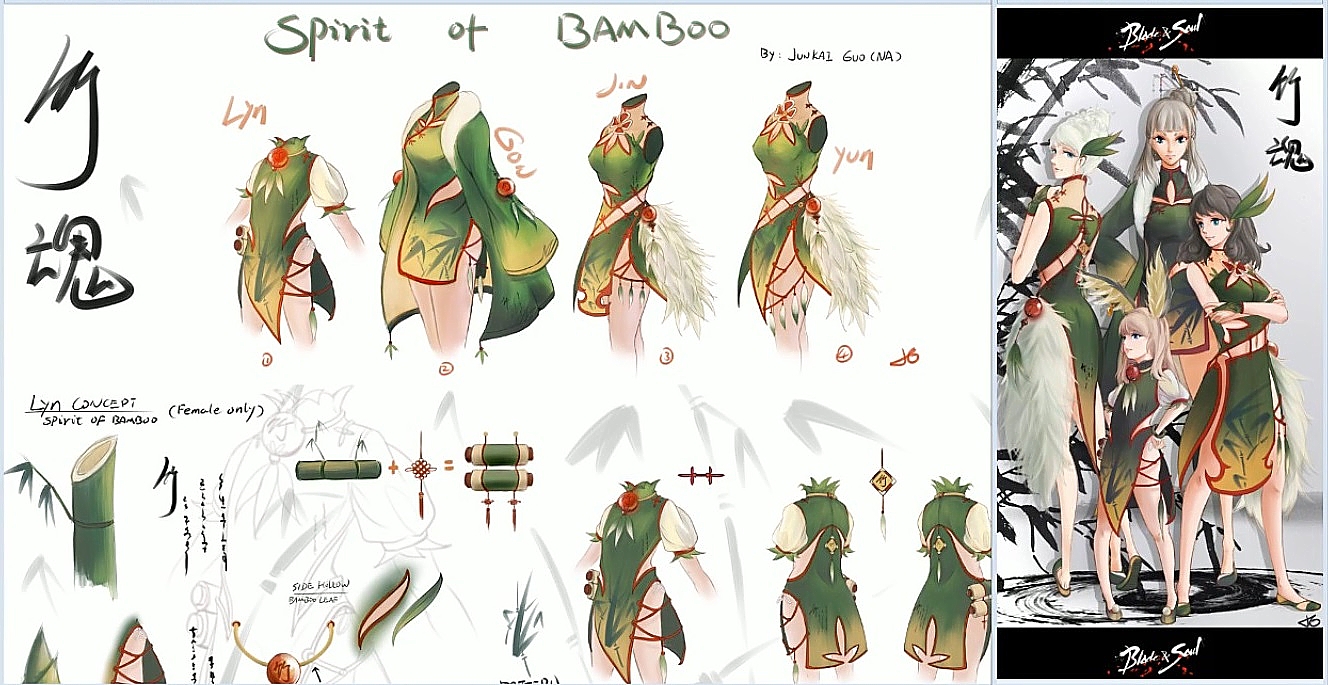 Community is rooting that this bamboo costume becomes a reality.

Mikedot:: And how about that increasingly popular bamboo costume? Perhaps founders could get the bamboo costume as an exclusive outfit? *wink wink*

Nic: The Blade & Soul dev team will be in our offices in a couple weeks, and we will be sure to pitch it to them. :) It probably won’t be included in the Founder’s Packs though.

Mikedot:: Thanks again for clarifying everything. Looking forward to hearing more from you at PAX Prime next week! To catch a full list of the Founders Packs, check the official site post.